Tell us all about your Lude, you know you want to ...
Post Reply
467 posts

BB1 Scrapyard Dog - Back on the road

I would have used a much stronger description

After the front bumper getting hit i fitted the new bumper today, along with ukdm plate and jdm yellow fogs. 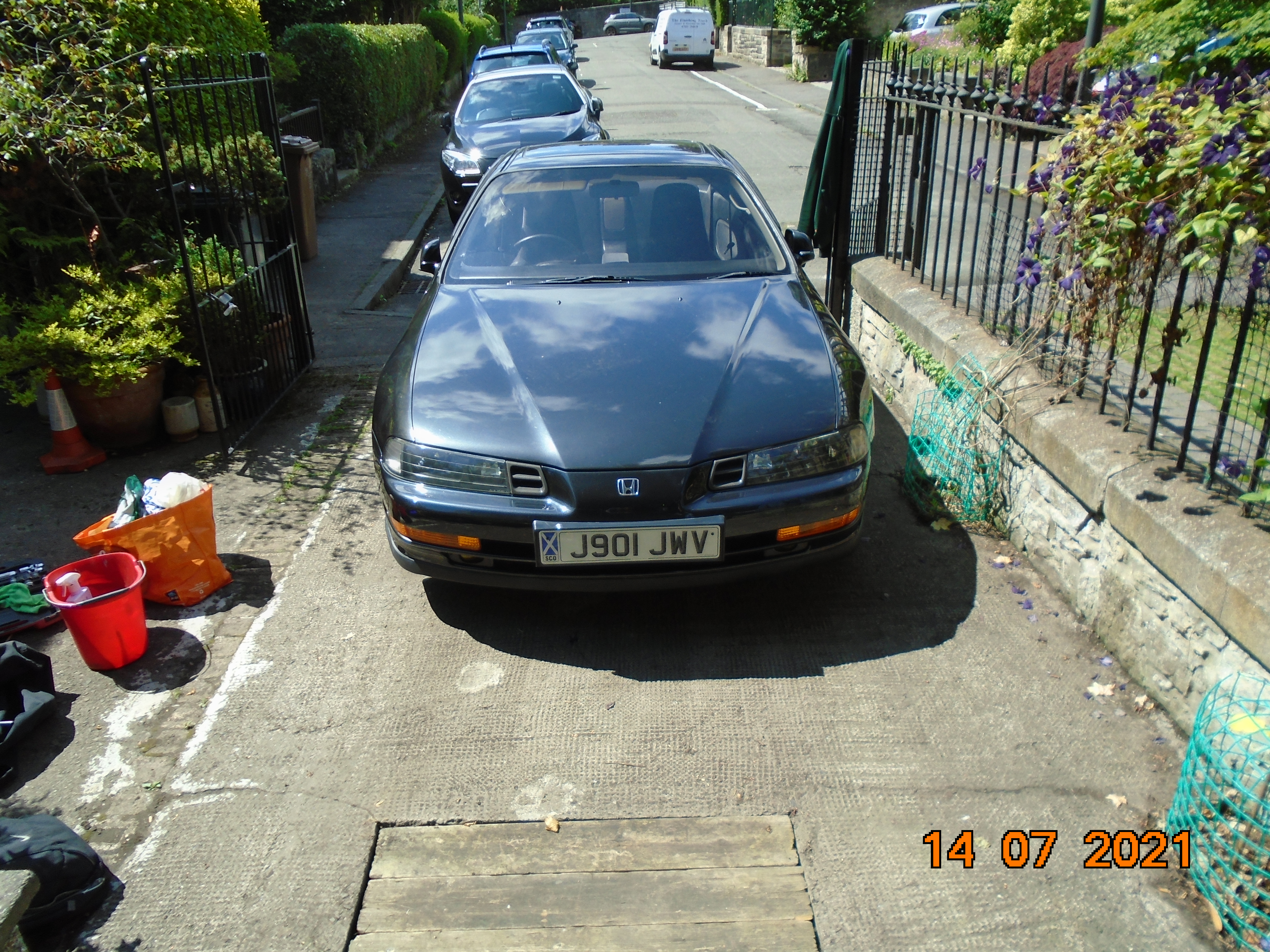 needs a jdm plate though, being jdm...

Ive just got to find the connector in the drivers footwell and plug the relay in and that should be the jdm yellow fogs up and running.

vanzep wrote: ↑
Thu Jul 15, 2021 11:33 am
im stuck with the ukdm plate holder as the painter could not remove the ukdm plate as bolts are rusted in - so he masked it off and painted it