Tell us all about your Lude, you know you want to ...
Post Reply
144 posts

Thank you I just went for the best deal on ebay and nothing on the internet said otherwise. In the UK people just seem to fit the BC Racing kit, I wish I could be more scientific but it doesn't suit me

No update just a picture, I drove it from my mums house back to mine without any drama so now I can work on it at my leisure. 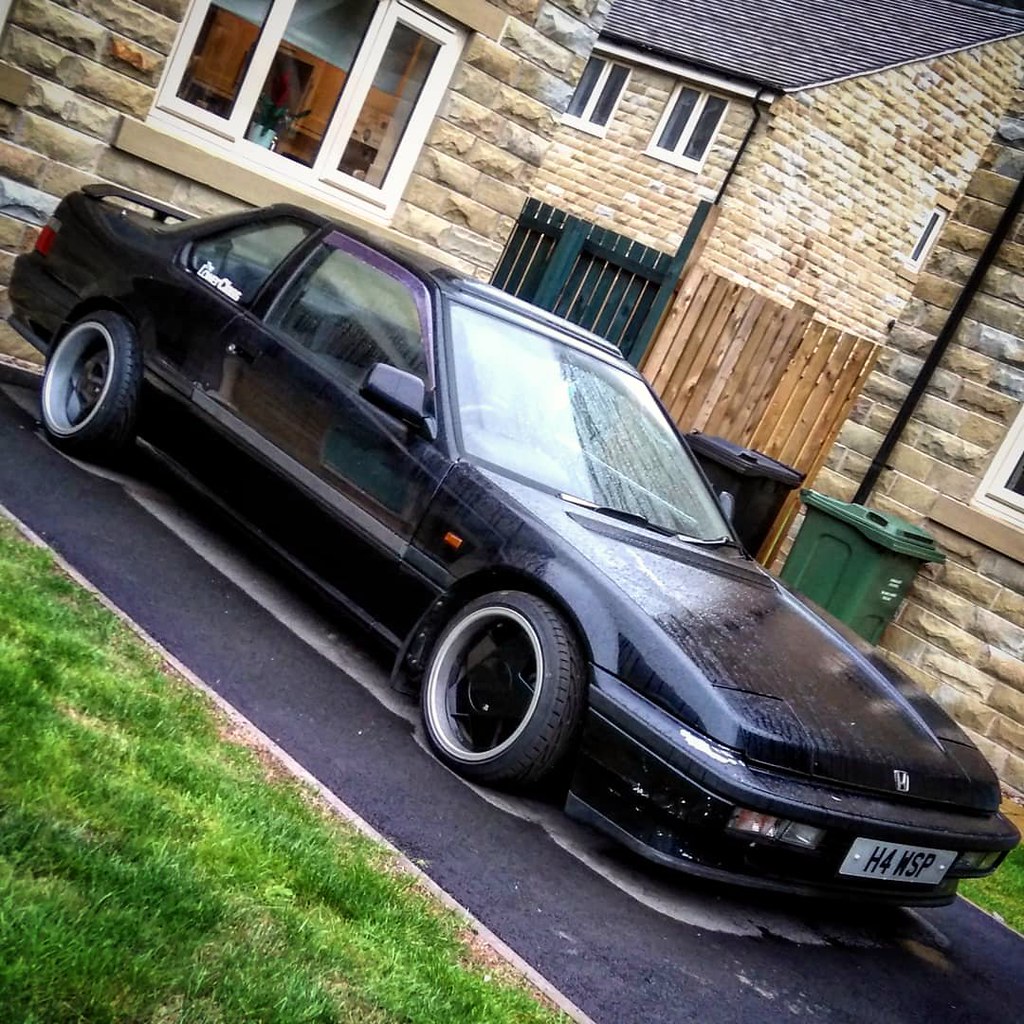 Looks soo cool in black with those wheels

It seems to be coming a bit of a habit leaving it so long between updates but sometimes life gets in the way and projects get pushed to the side. I have been trying my best to make progress but it has been slow and sometimes even 12 months can pass without doing a single thing. Happily though the pace has increased of late what with things the way they are so where are we up to? I have long been soliciting quotes to get the paintwork done but that has been difficult because most people want to see the car to give a fair appraisal which is fine but impractical. So prices have varied greatly which was a worry but thankfully it came good in the end and today saw it being dropped off at the bodyshop for a full respray in the original Madison Blue Pearl (B-45P) 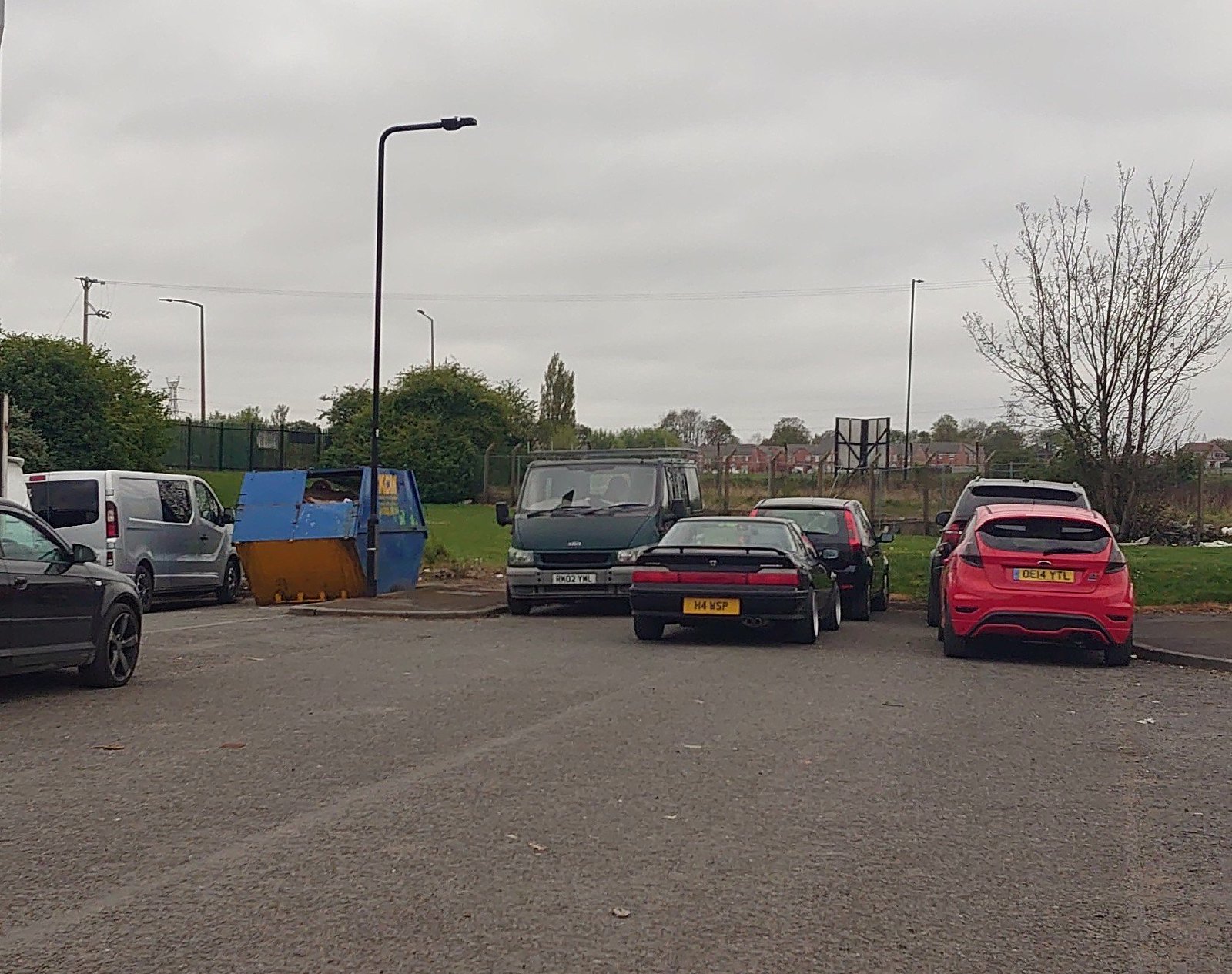 Some of the issues that have plagued the bodywork include: 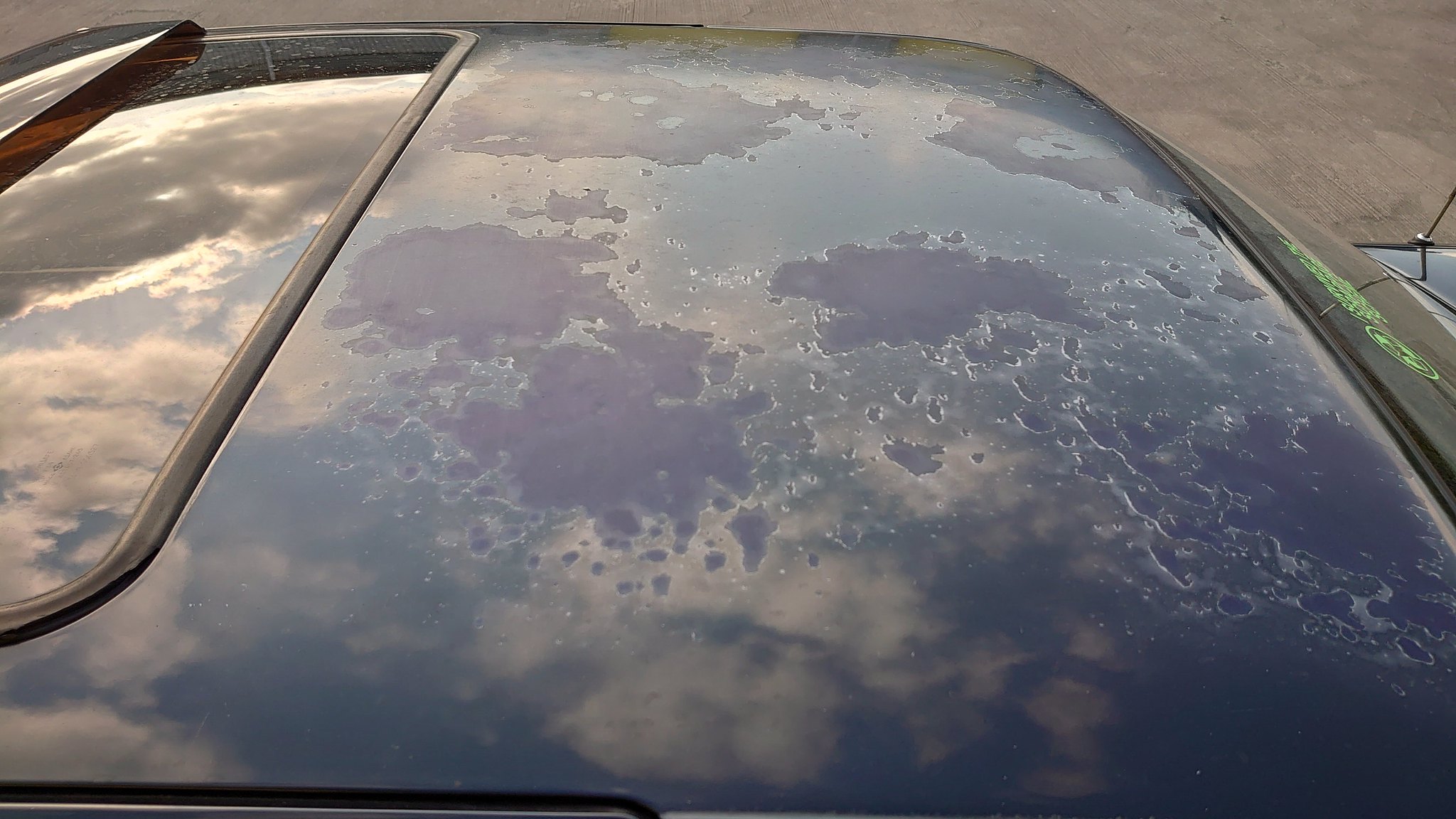 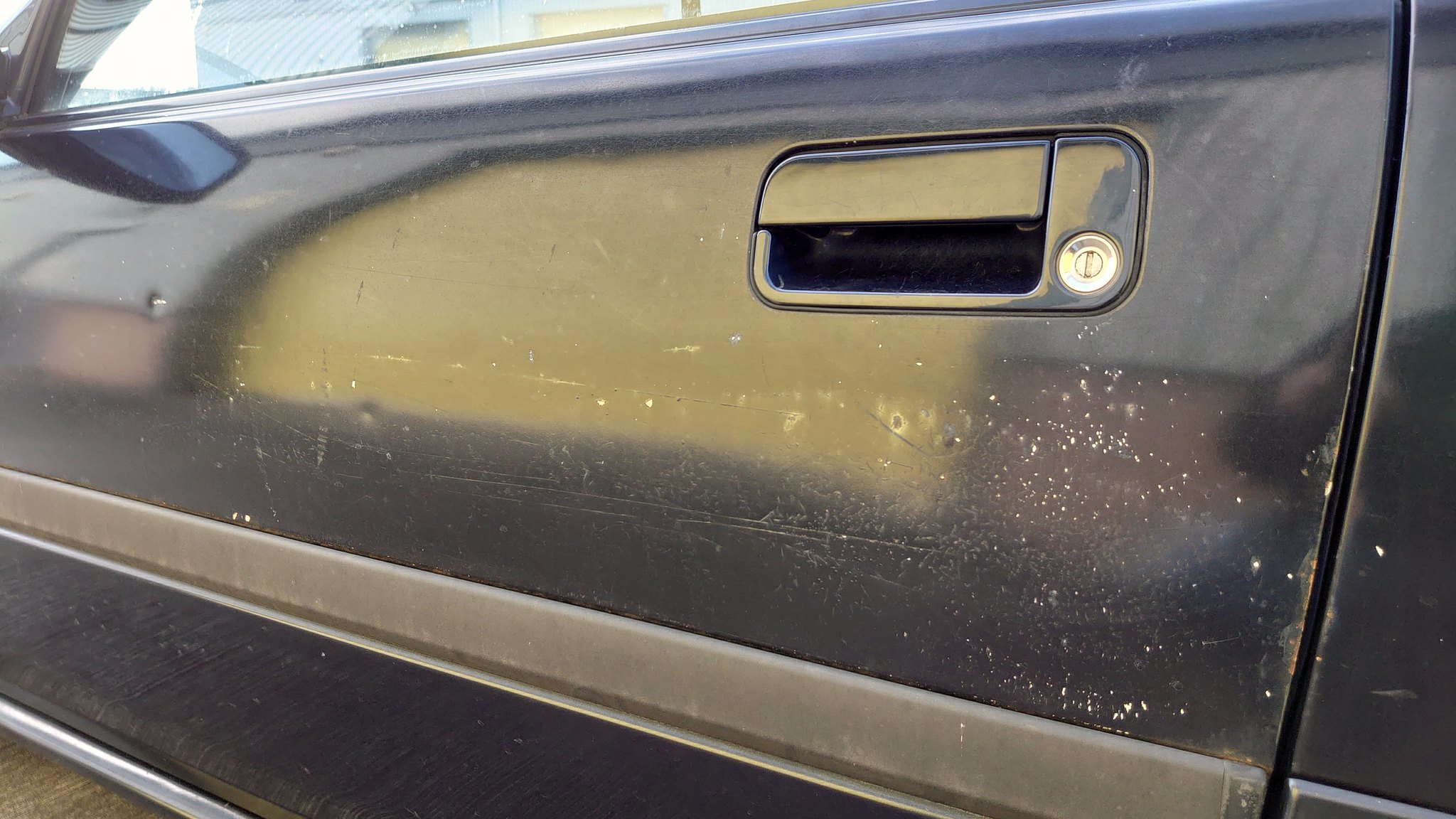 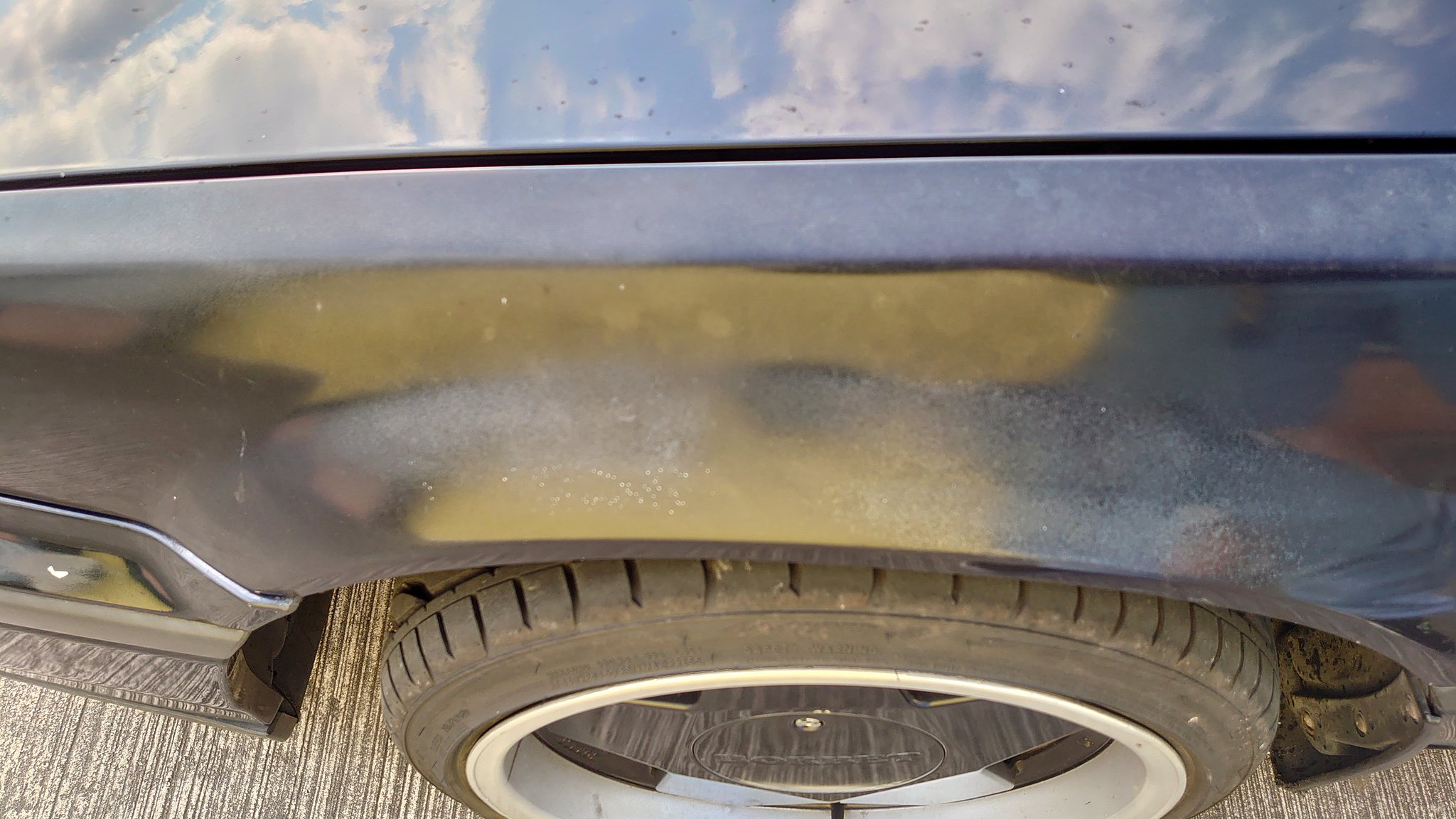 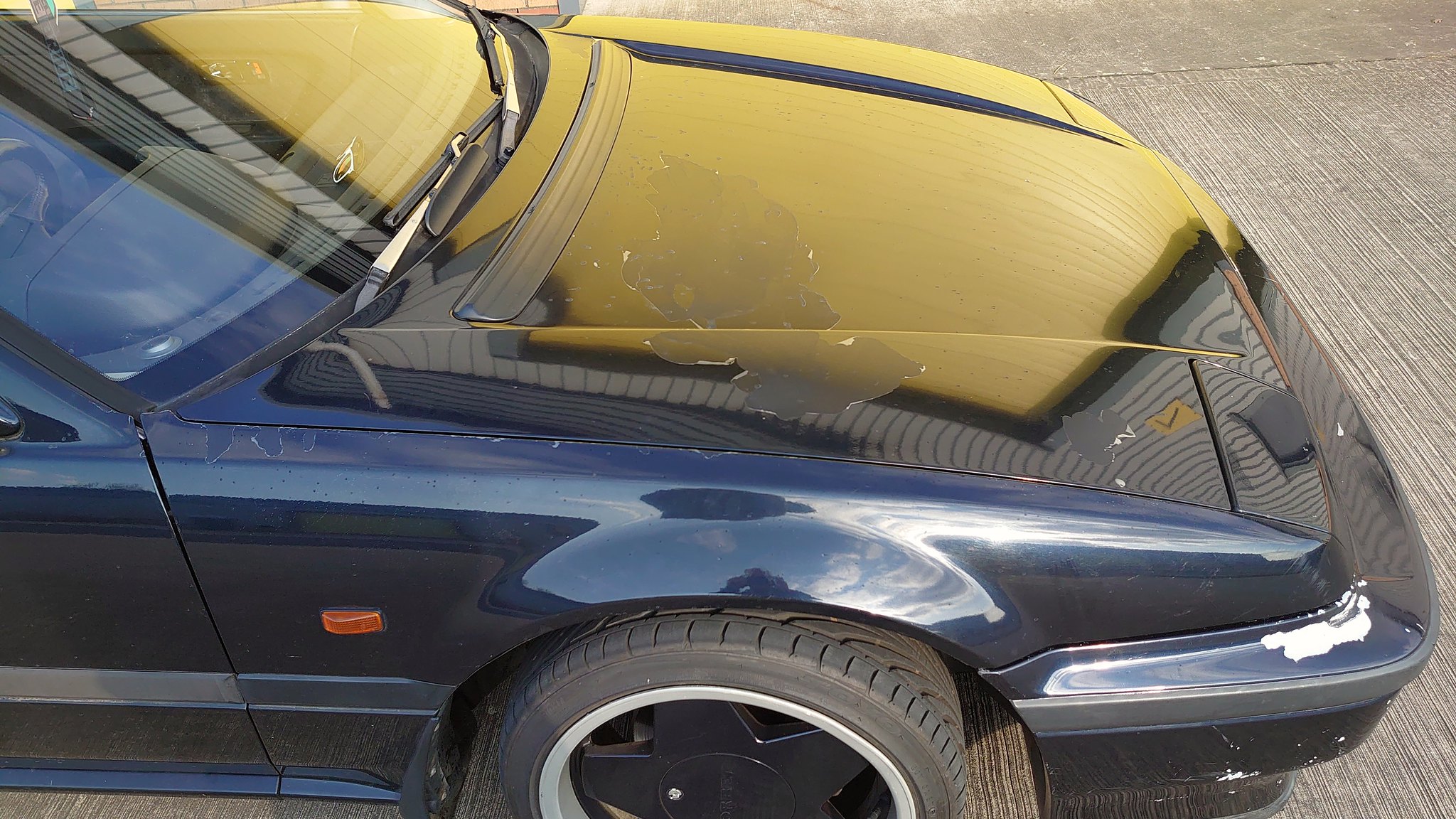 I wanted to make sure the project didn't stall when it's painted so I got it MOT'd beforehand which was remarkably straight forward I knew it needed both outer CV boots and one of the upper ball joint dust covers were split so I replaced both sides with new ball joints, I thought for the price I may as well. It also needed a small patch of welding on the offside inner wheel arch which was only a couple of hours work. However I did try to do the CV boots but I ended up throwing in the towel after a couple of days messing about trying to free the axle through the hub it wasn't having it so I let the garage scratch their heads on that one and that's all it needed to pass!

Great result, at least I can use it straight away now! 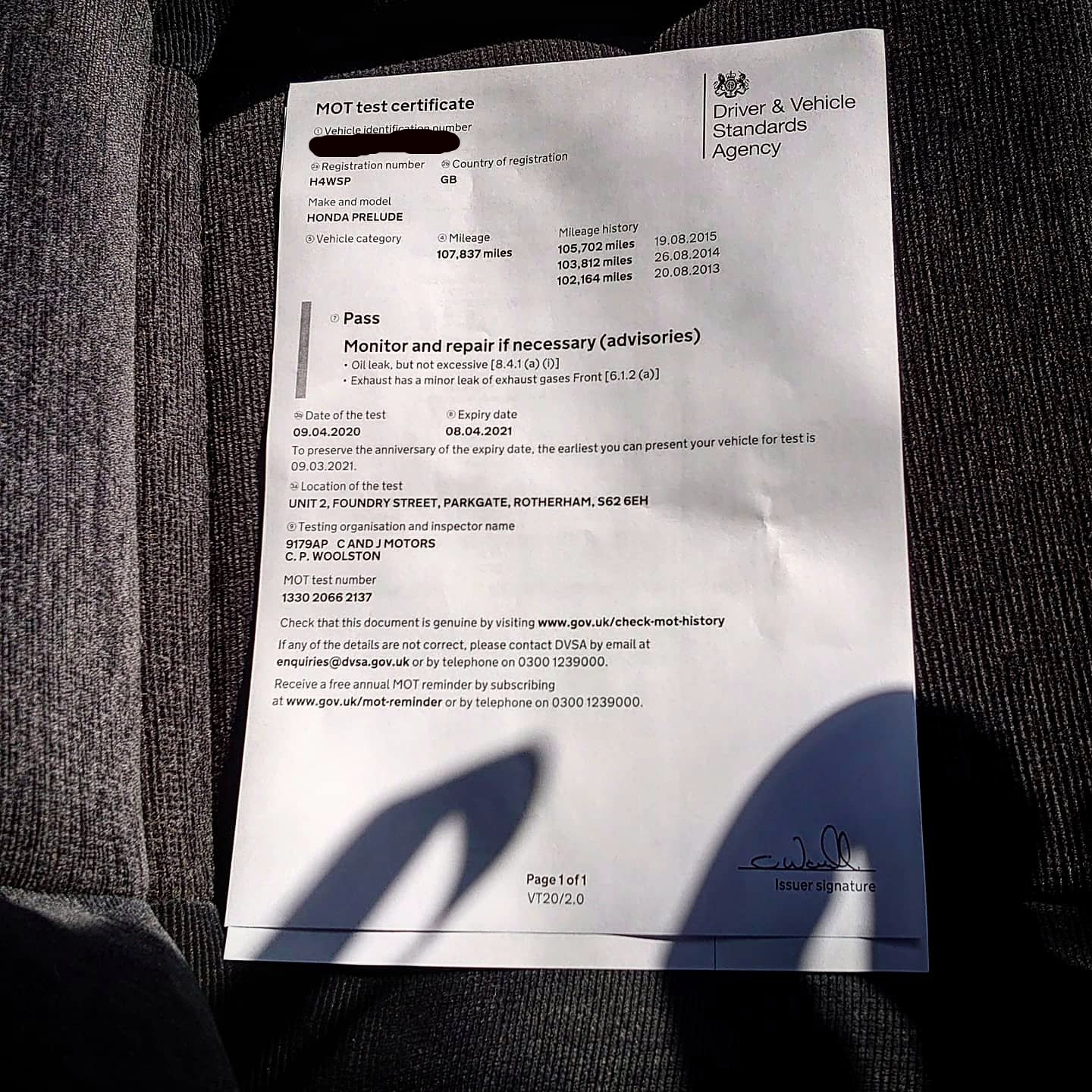 So since it's MOT I wanted to run it about for a few days just to get a feel for it and iron out any creases as it's been off the road for nearly 4 years. Literally on the second day of getting it back I noticed the battery light was very dim at night and I kept getting the brake light warning come up on the dash followed by the ALB light. So I thought here we go

It turned out to be the alternator and after a bit of "essential travel" it was sorted also the battery light bulb needed replacing which caused other issues but that's a story I'd rather forget. If anyone has a spare gauge cluster PM me as I wanted to change the speedometer to MPH anyway so yeah any help on that front would be

So that's it all up to date!

I've done my usual tinkering with radios, speakers etc I don't know why I like messing about with them but I always seem to want to change things around. I have got it sounding pretty good for my ears at least anyway. I removed the dash and mounted tweeters in the top and it sounds amazing now so along with a couple of amps and a 10" sub I think I finally am happy with it. Future plans for now are changing the front seats for some Recaro Classics and having it all re-trimmed. I will probably source the seats from a Ford Fiesta RS Turbo or similar and use the Bride seat brackets to mount them on. I found out why I was struggling with swapping the seats from my donor car because it turns out the XX 4WS is actually a BA5 chassis as in INX chassis who knew?

Anyway I will finish this off with a bit of teasing: 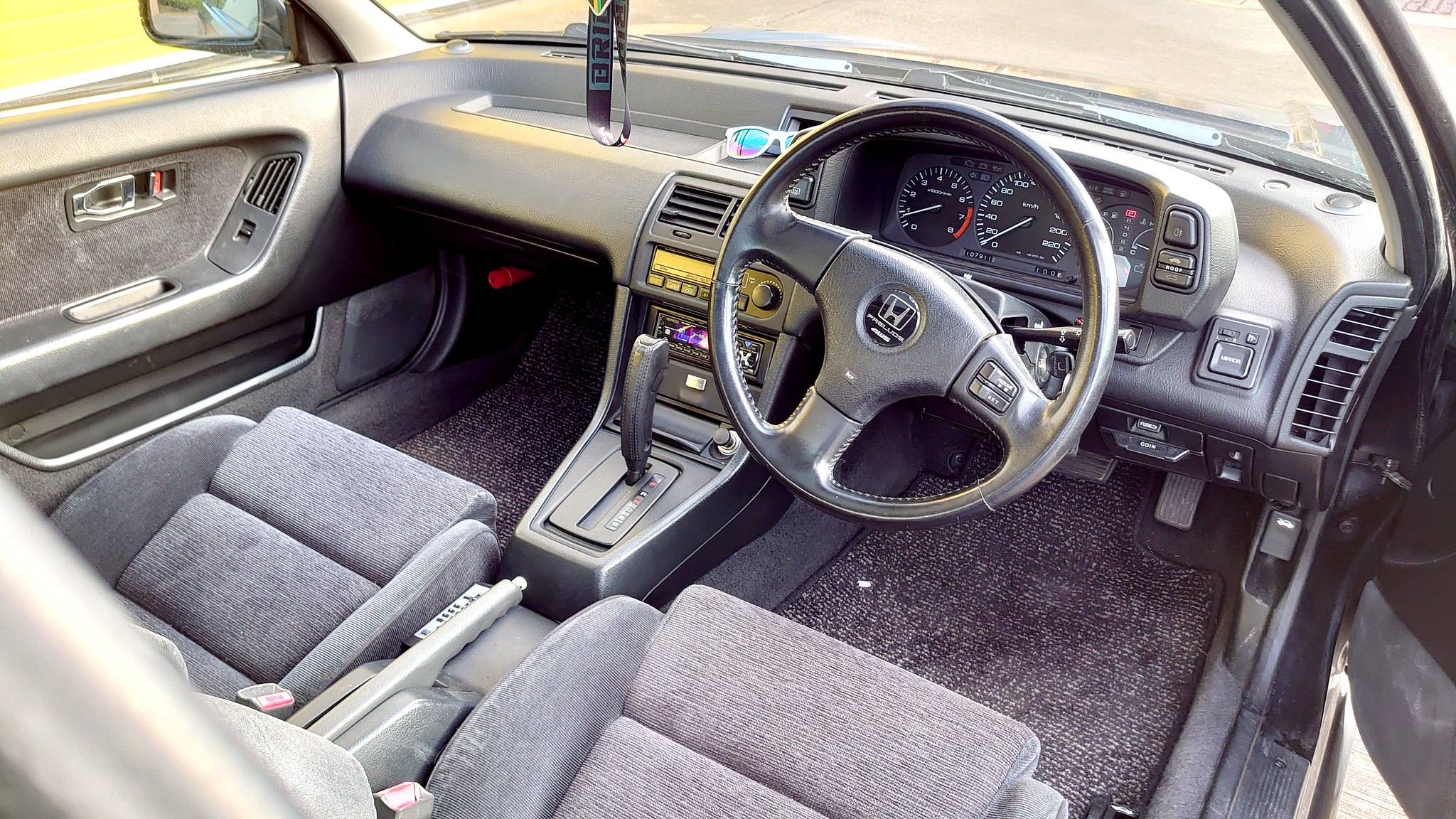 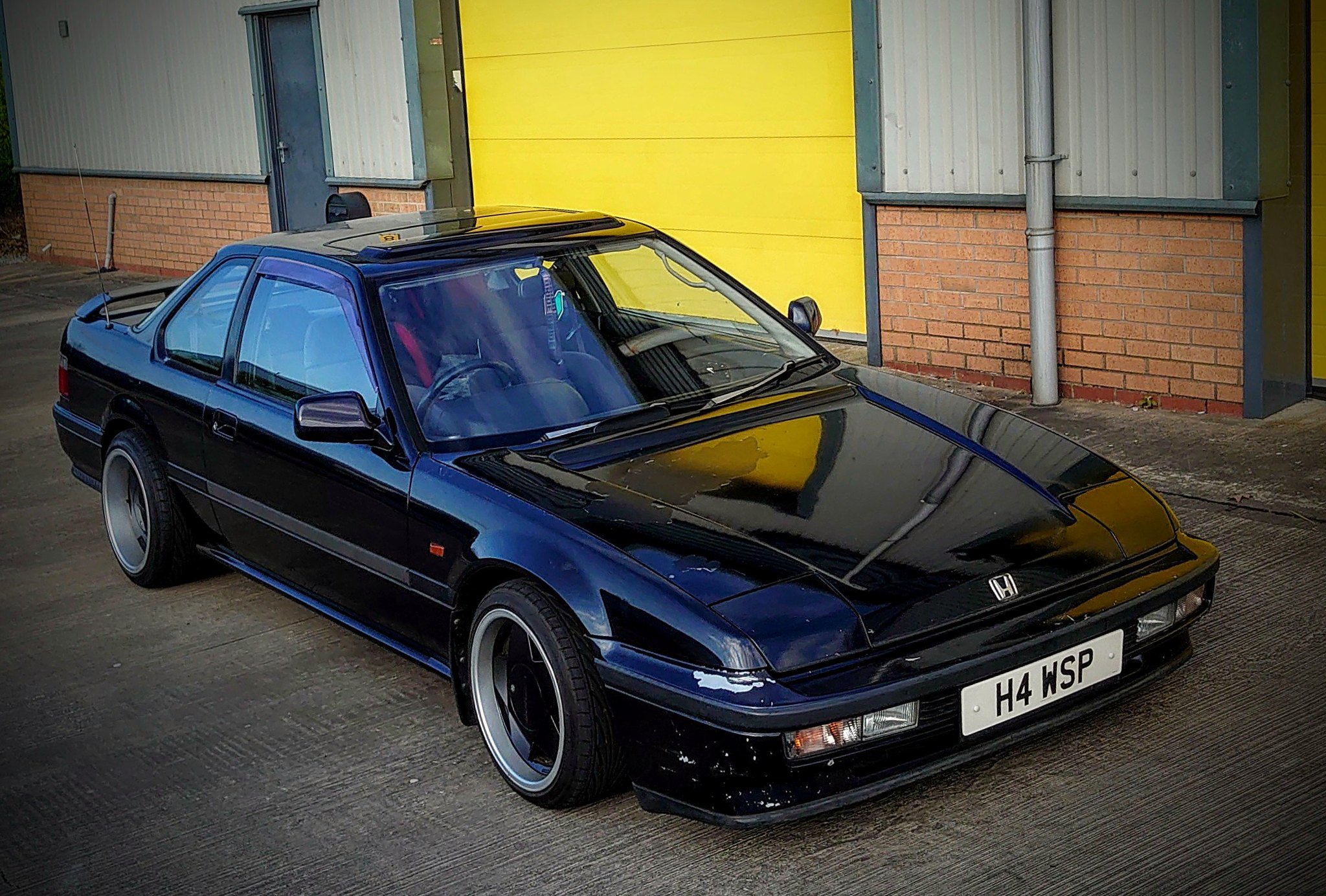 Shake it all about!

Hopefully won't be another year and a half until the next post!

Excellent news that it's on the road and going in for a respray - will look fab after!


Greg wrote: ↑
Sat Apr 18, 2020 11:38 am
If anyone has a spare gauge cluster PM me as I wanted to change the speedometer to MPH anyway so yeah any help on that front would be

I think I might have one (from an auto, as well). Not 100% sure, because I did have someone buy one from me ages ago but I *think* I had two. Be aware there are different types out there for 3g's though - there are different speedo drives into the clocks. I forget the details now, but there are definitely differences, so if you have pics of what the back of yours is like, that would be handy.
Also I make no promises as to when I'm actually going to be able to get over to my barn to check stock, next (for obvious reasons)!
--
Iain.

I think I might have one (from an auto, as well). Not 100% sure, because I did have someone buy one from me ages ago but I *think* I had two. Be aware there are different types out there for 3g's though - there are different speedo drives into the clocks. I forget the details now, but there are definitely differences, so if you have pics of what the back of yours is like, that would be handy.

Wow that would be amazing thank you!

I will get you a pic of mine. 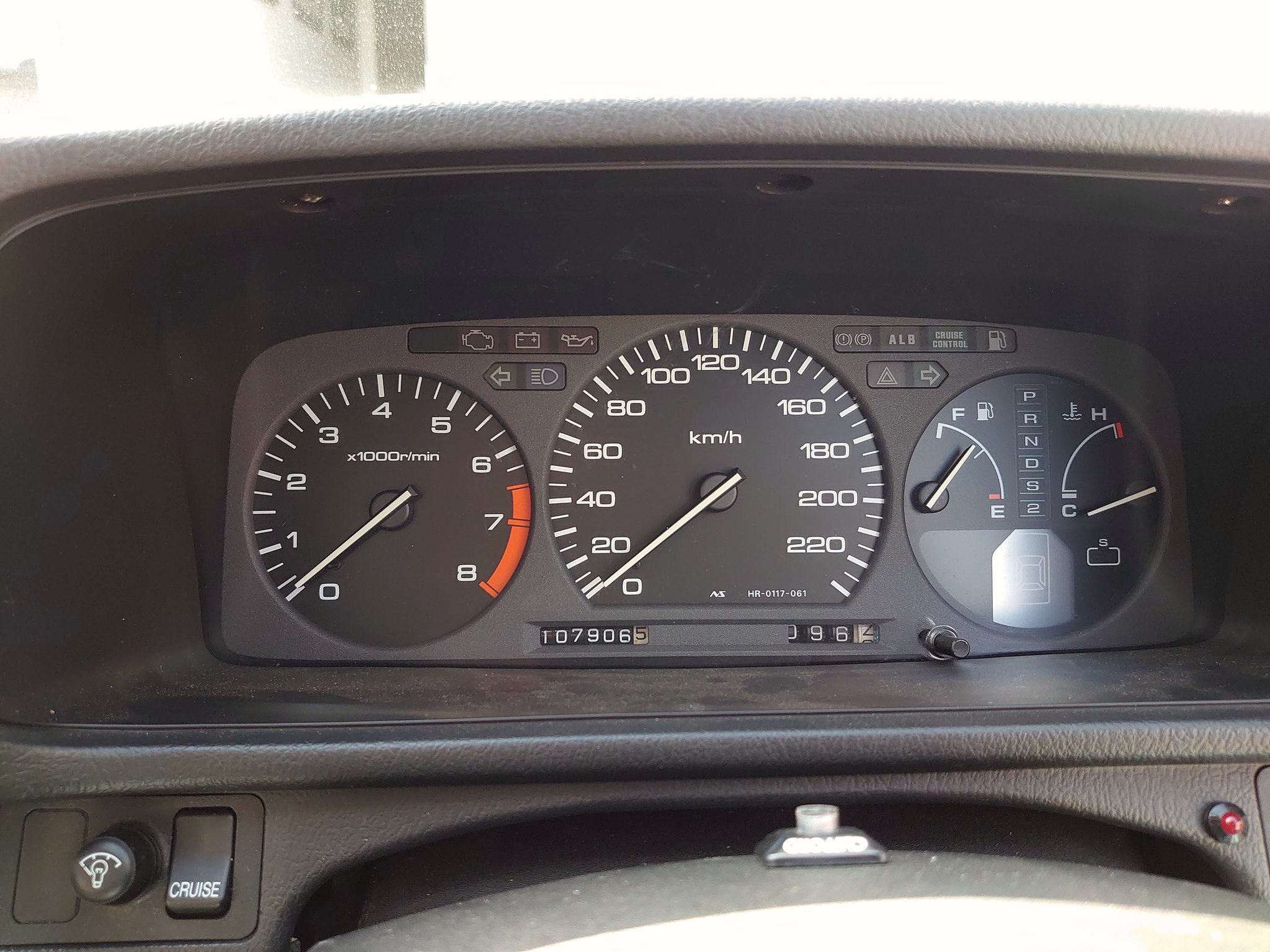 Thanks - think can only tell the important differences from looking at the back, though? 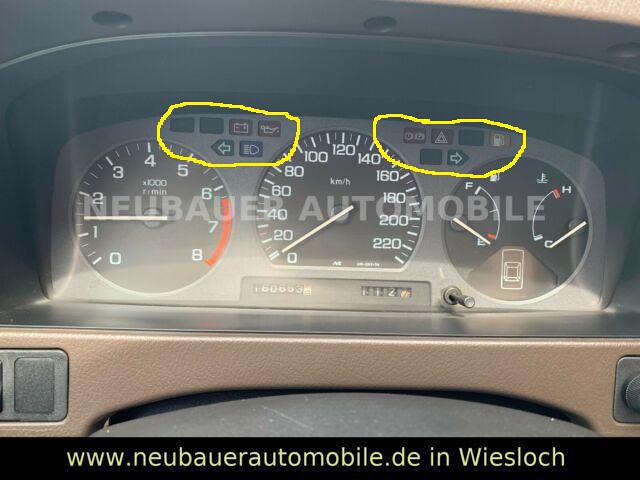 Small update: Should have more over the coming weeks... 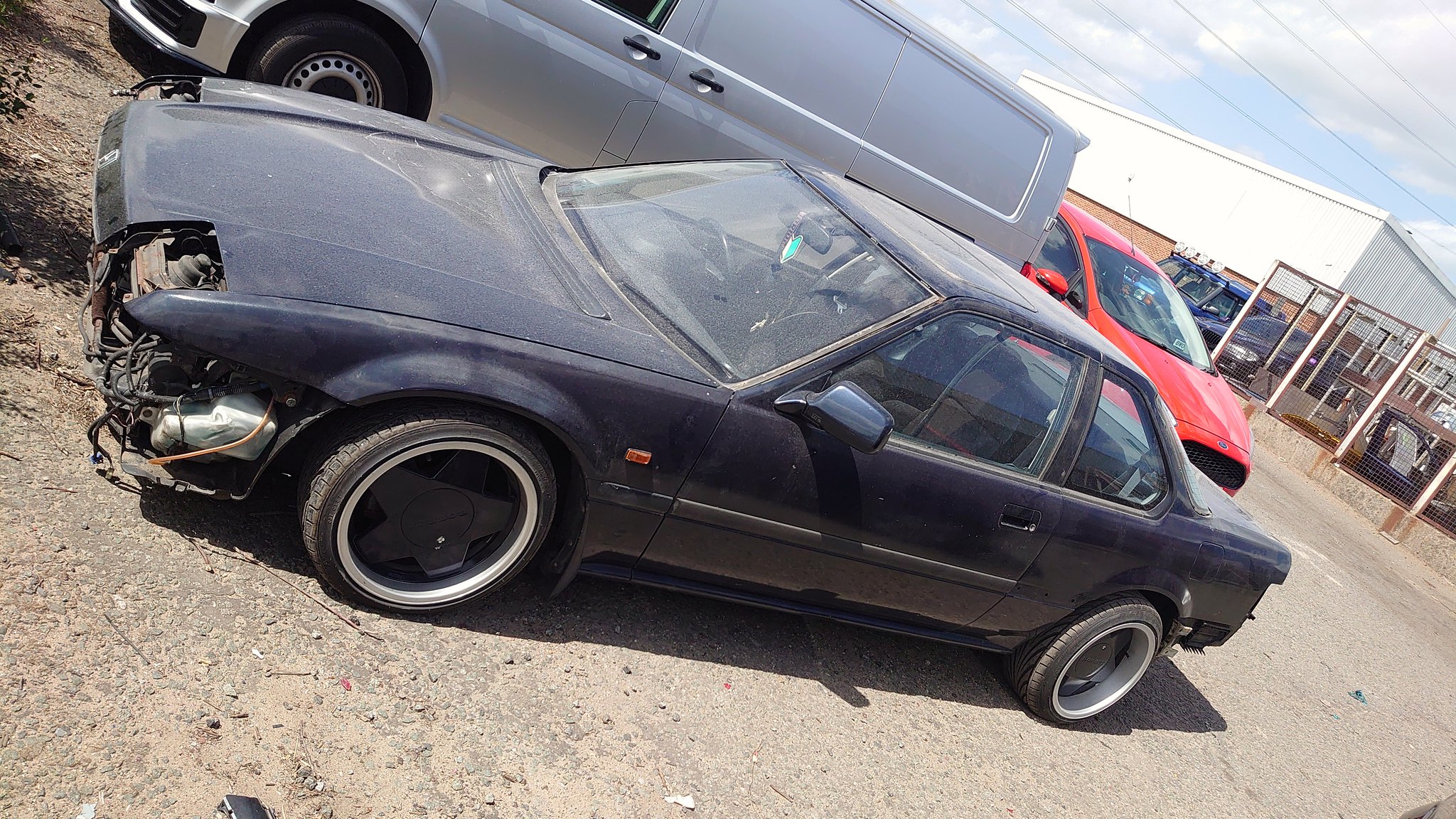 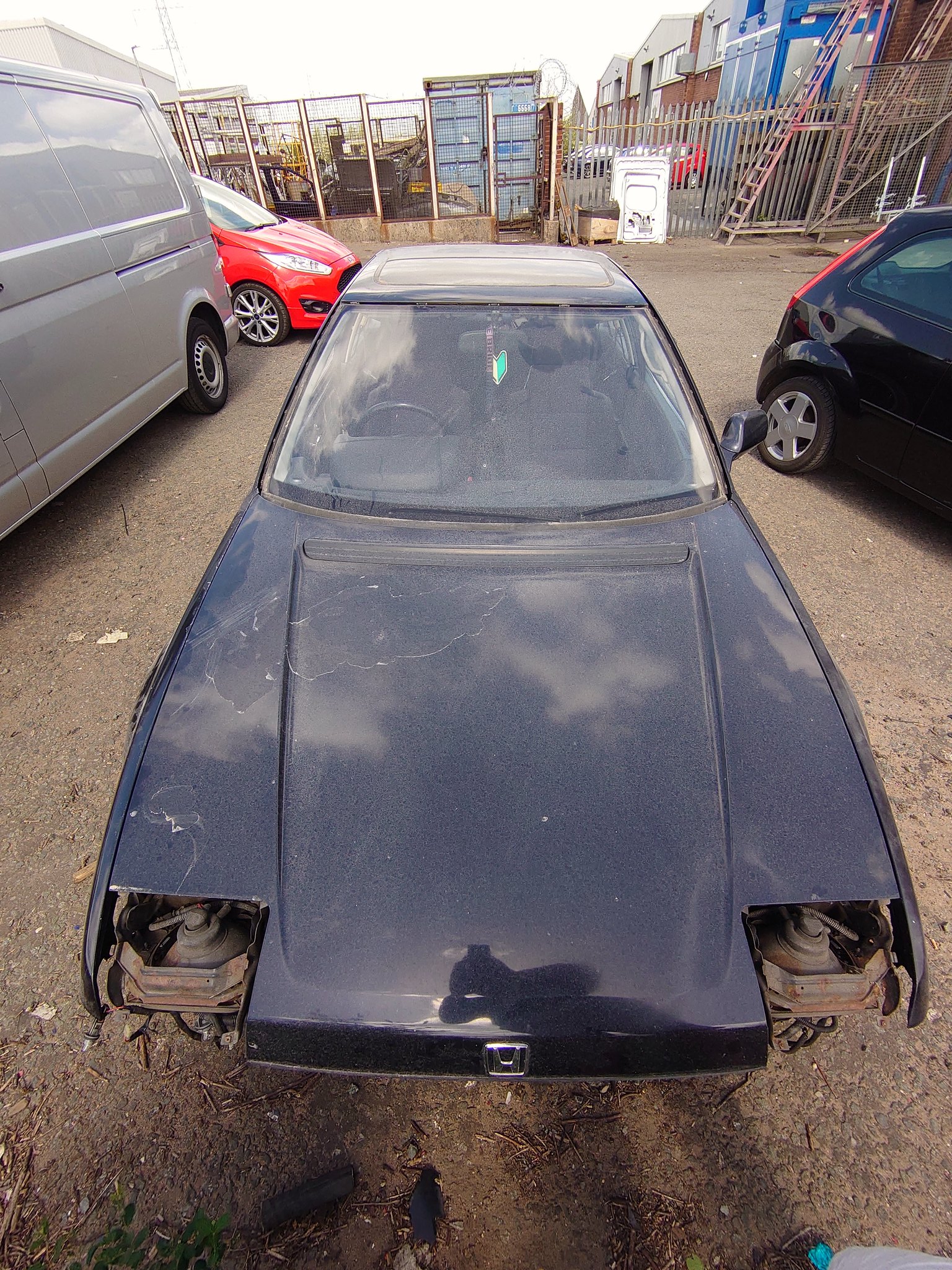 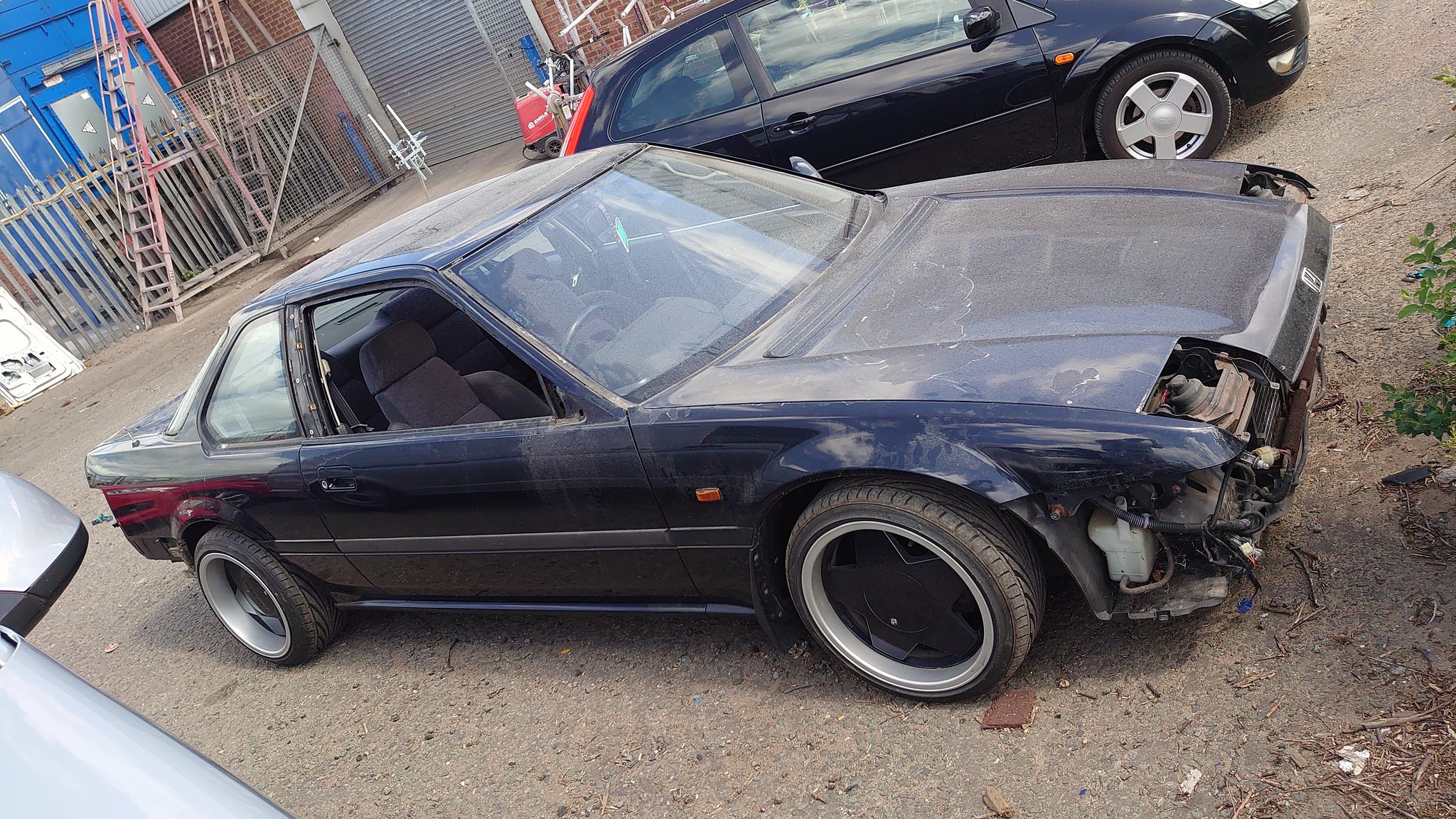 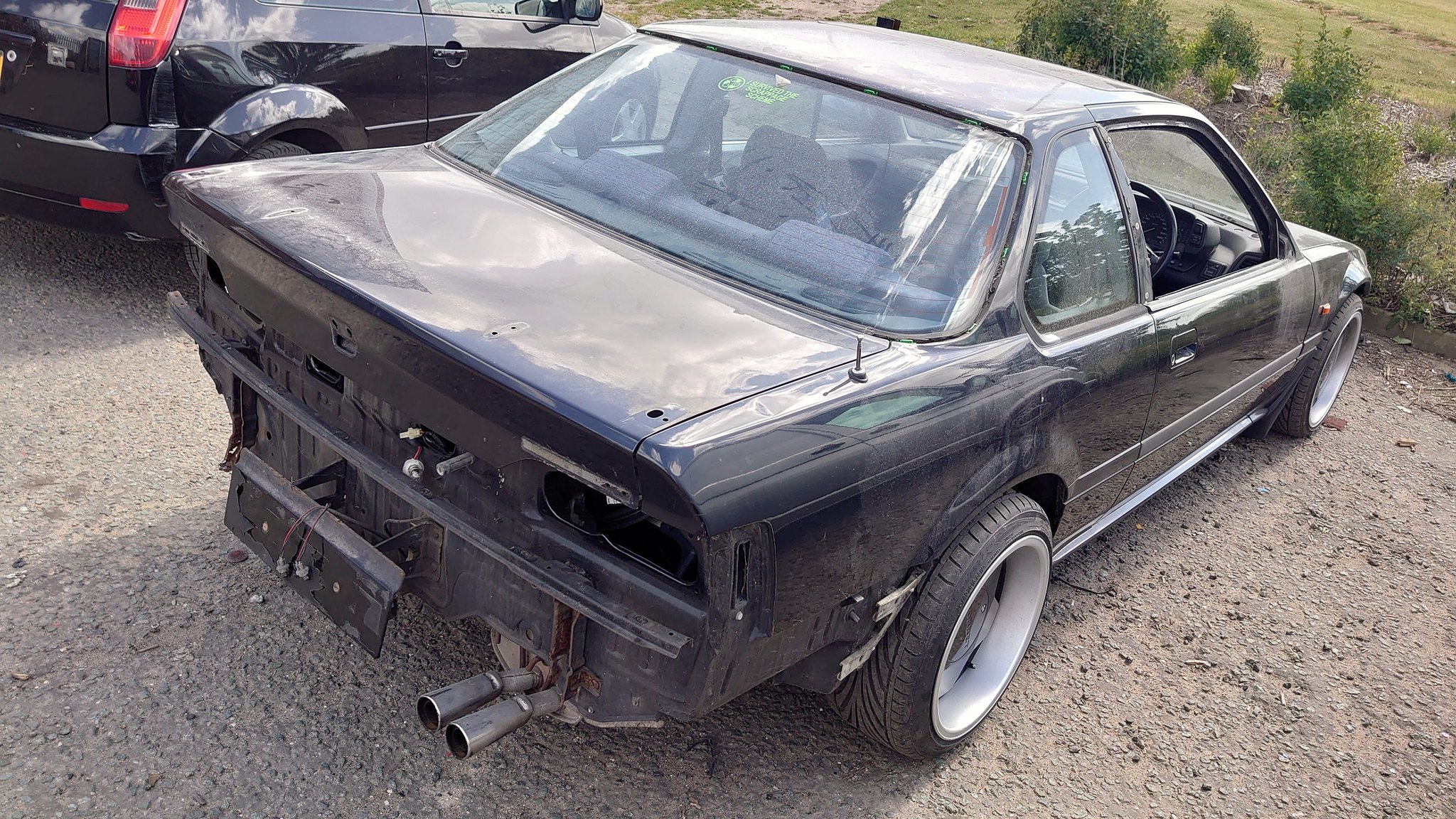 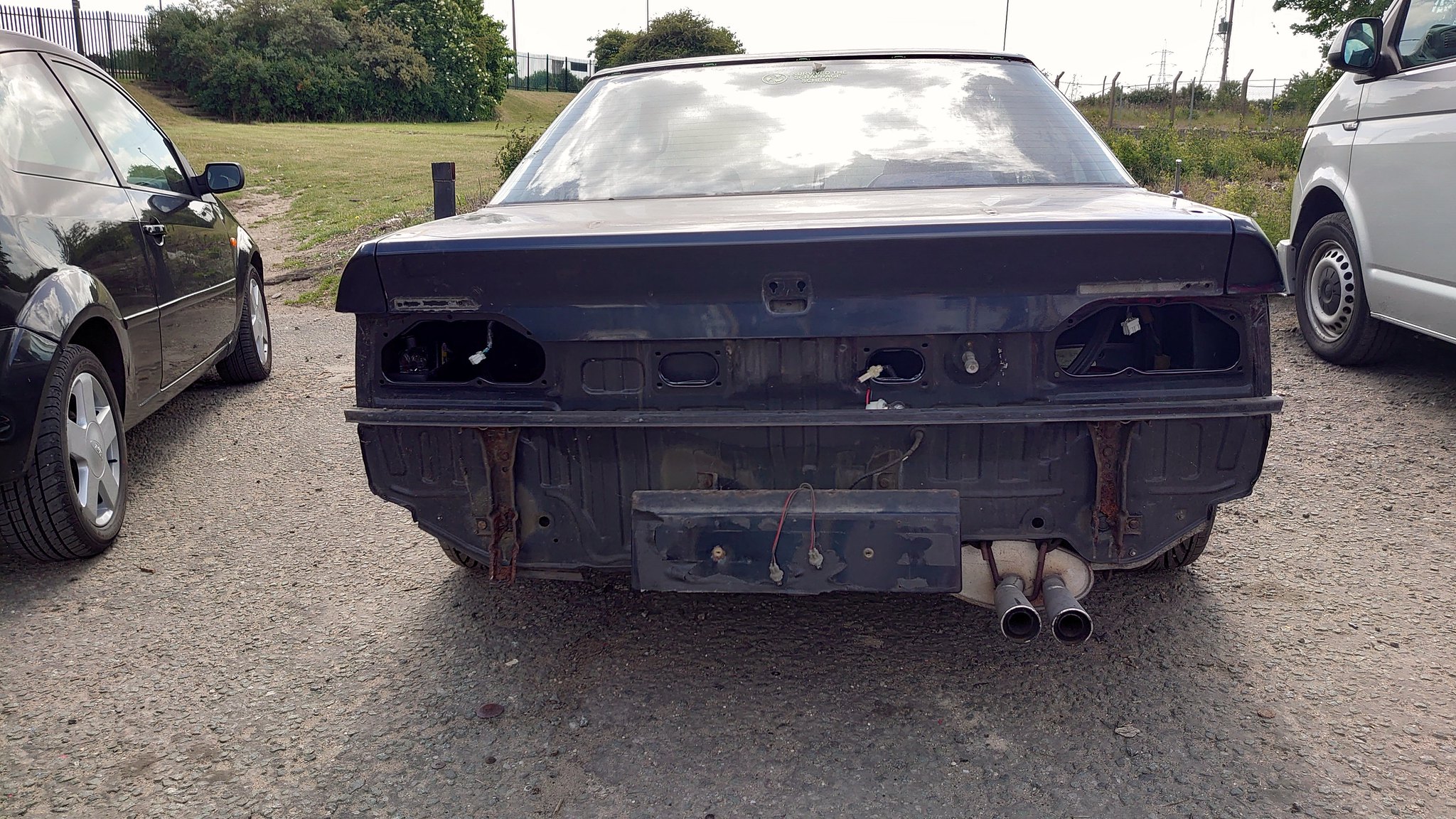 If anyone has a rear bumper bracket going spare mine is just about hanging on: 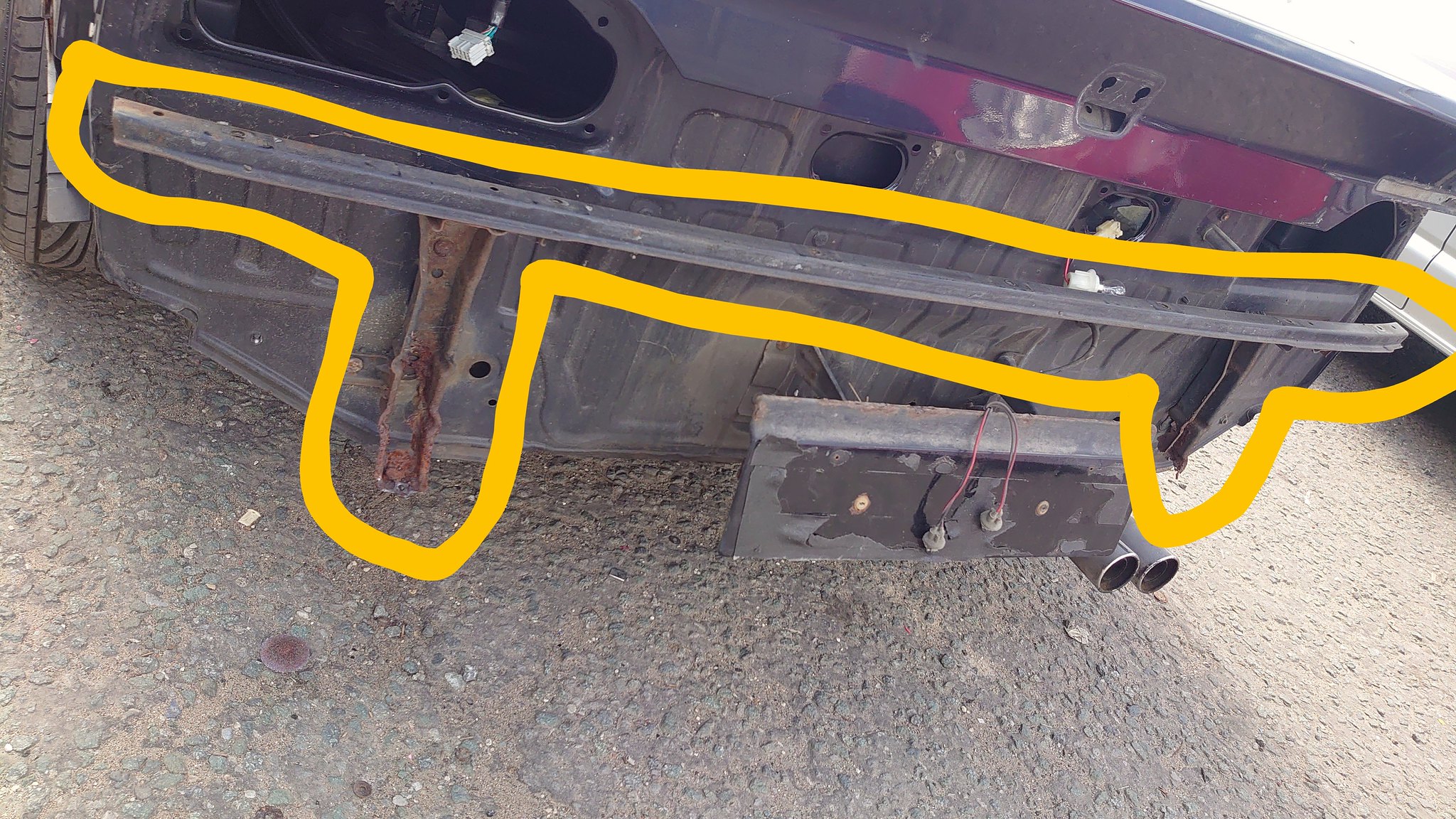