Tell us all about your Lude, you know you want to ...
Post Reply
148 posts 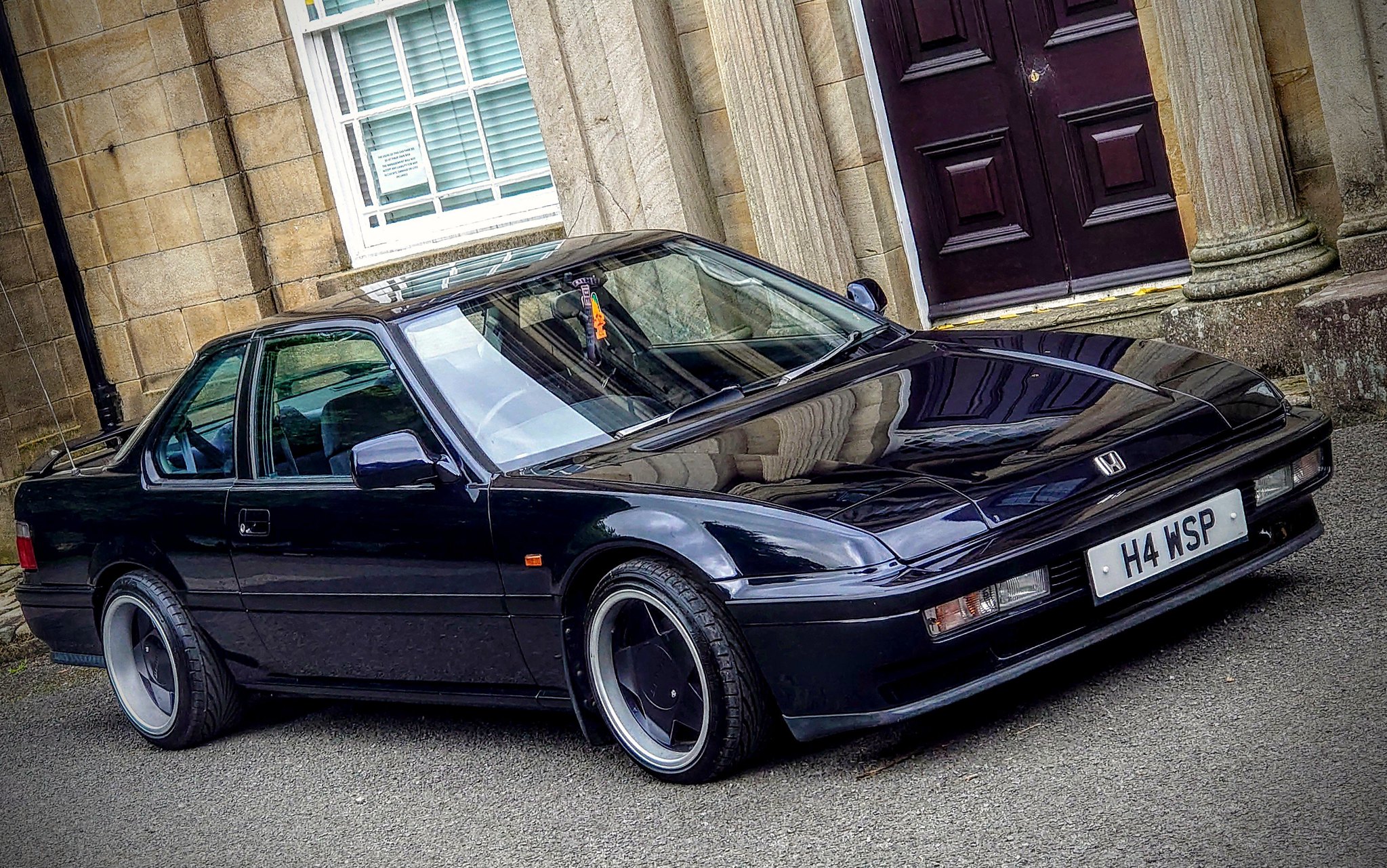 Well it finally happened, on a whim last Thursday I happened to buy yet another 3g. The origins of the car are not fully known it was imported in 2002. It has the B20a7 and 4WS. It also has Air Con but no rear wiper. Speedo is in KPH and its showing 106k on the clock. No rust... I think it came from Malta?

Anyway I only have one picture of it...

The plan is to restore it, fresh paint etc couple of mods but nothing drastic. Only purchase is H4 WSP from dvlaregistrations. I also need to publicly apologise to Nitin because apparently he was snooping around it but I crept in like a ninja at night and took it home to North Yorkshire.

This is the car I wanted to get off Paul. I even took the advert pics for him

but at the end I didn't get it.

It was a nice car with no rust.. 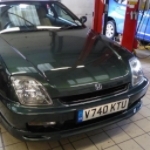 What makes you think it is a UKDM car, Nitin?
Malta drives on the same side of the road as us though, so the car spec would probably be the same anyway?

Failing which, UK owner might have emigrated to Malta and then brought the car back later?
--
Iain.

Its a full uk built for places like malta etc car that imported back into the UK.

It's definitely not a UK car after 1990 they all had rear wipers. Also it has air-con and no leather which wasn't a combo available in the UK and its Madison Blue (B-45P) paint code again not available in the UK after 1990. The only place I can think of is Malta.
Last edited by Greg on Tue Mar 20, 2018 12:47 pm, edited 2 times in total.

Yer is uk built but specced out to other right hand drive countries.