Very nice! Was that the one for sale out of Dartford?
-KM666
Top

Hi and welcome - definitely a change from a modern volvo

Looks like you found a cracker there though - and 5g's were very rare in Milano Red, to start with!

I think we might need to re-run that survey and see if we get a different result these days...

I can confirm this with all my 133hp

Just wanted to say a belated thank you for the kind welcomes, very much appreciated.

Sadly, life with the Prelude's been less than ideal since my first post. Other half lost her job the day I signed up, which has made things financially interesting and then last month...this happened; 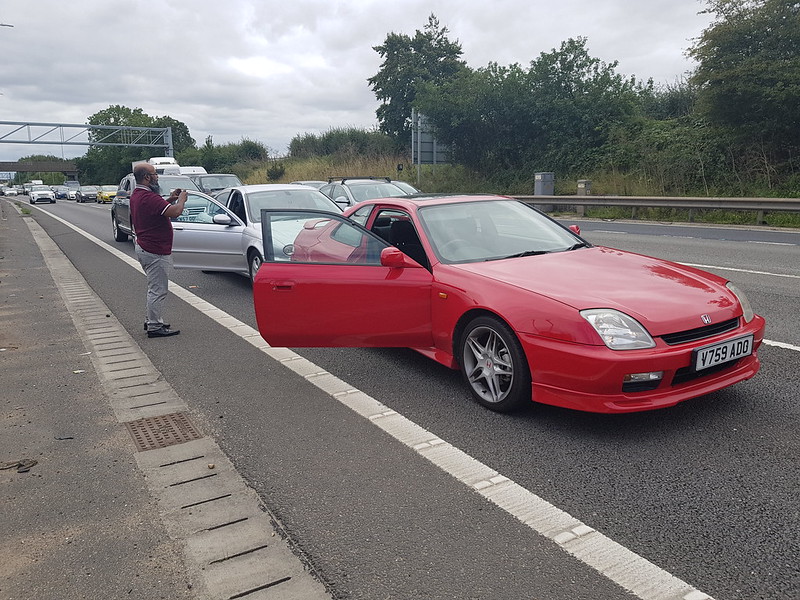 Once the X-Type was out my rear...the car looked like this; 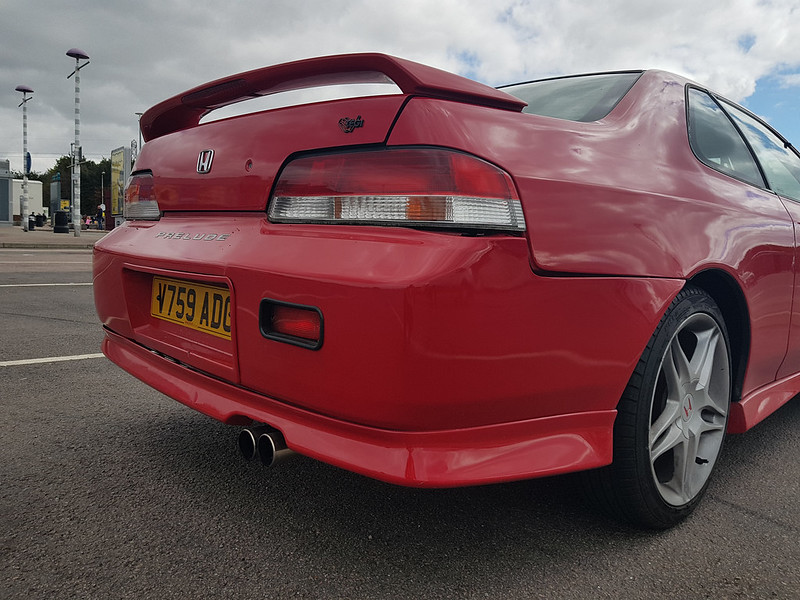 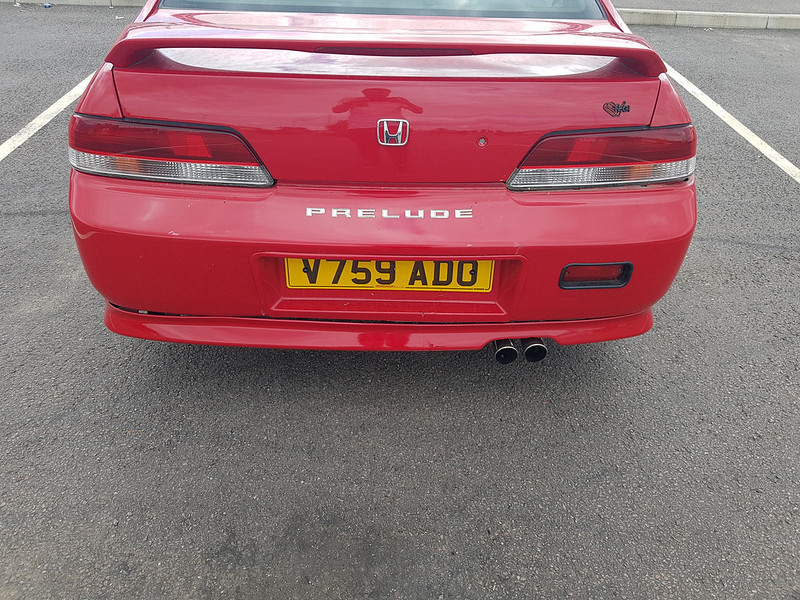 Which, apparently, was enough to write it off.

They've also proceeded to offer around £1,500 less than I paid for it, and because it's been done through a third party assessor (as they didn't know the value of what they were insuring...) I can't dispute it unless I go through the Financial Ombudsman. So, cheers Admiral - just made a great year(!) that little bit better.

Not really the update I wanted to post, but given the way this year's played out, can't say I'm too surprised at the same time.
Top

That doesn't look too damaged, hope you decide to fix it.
Top

My Lude got fixed with loads more damage than that

Hope You get it sorted mate

Bummer dude - always worth checking the insured value for these nice examples, as book price will be below what you paid for it. Still, the damage doesn't look too bad at all. I presume you are going to buy it back and fix it up? Just need to find a bumper and your back in business assuming no other damage.
'00 UKDM 2.2VTI H22a8
'97 UKDM 2.2VTi (Gone)
Top