Got a car that isn't a Lude? There's no condemnation here. Tell us about it!
Post Reply
164 posts

Finally got tracking done. Only place that was willing to do it was kwik-fit. One of the guys was so excited when he seen the car that he kept asking if I'm selling

Your a brave man taking anything to Kwik fit !!
Top

and definately dont ask how much it cost

At last. The bigger update is fitted. 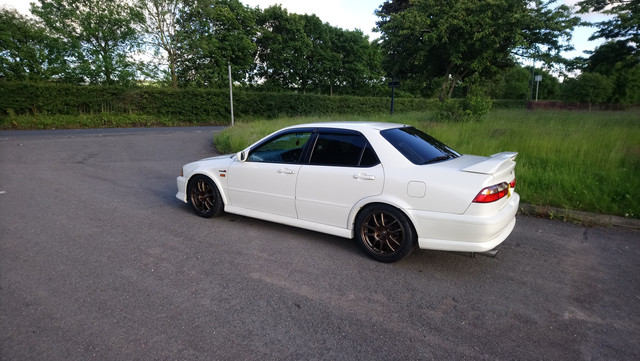 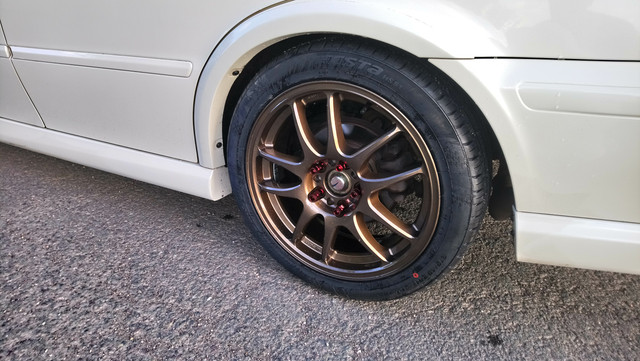 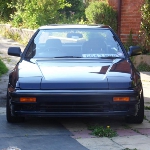 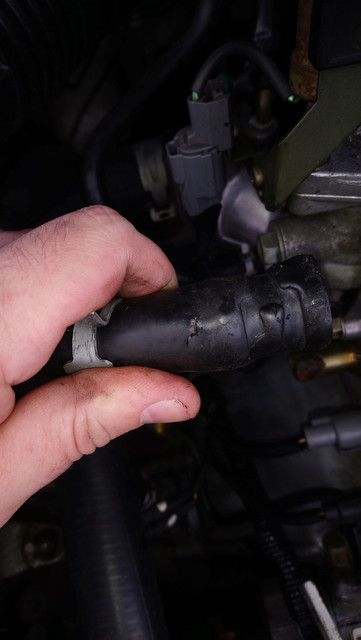 Another one bites the dust. Hose decided to give way on motorway. Before I knew it had even happened car started misfiring and gauge hit the roof. Misfire was from the water firing out the hose straight onto the distributor.

@vanzep has had problems with this hose to so I'd suggest having a look or replacing.
Top

At the very least it's going to need the head gasket replaced.
Top

Ah no, it went too far then?
Dude, you have ZERO luck with cars.