Tell us all about your Lude, you know you want to ...
Post Reply
931 posts

So a fair few weeks ago Mrc_DRC and i did an NA FTW vs Turbo photoshoot for japanese performance magazine at Santapod, about a week before lockdown. 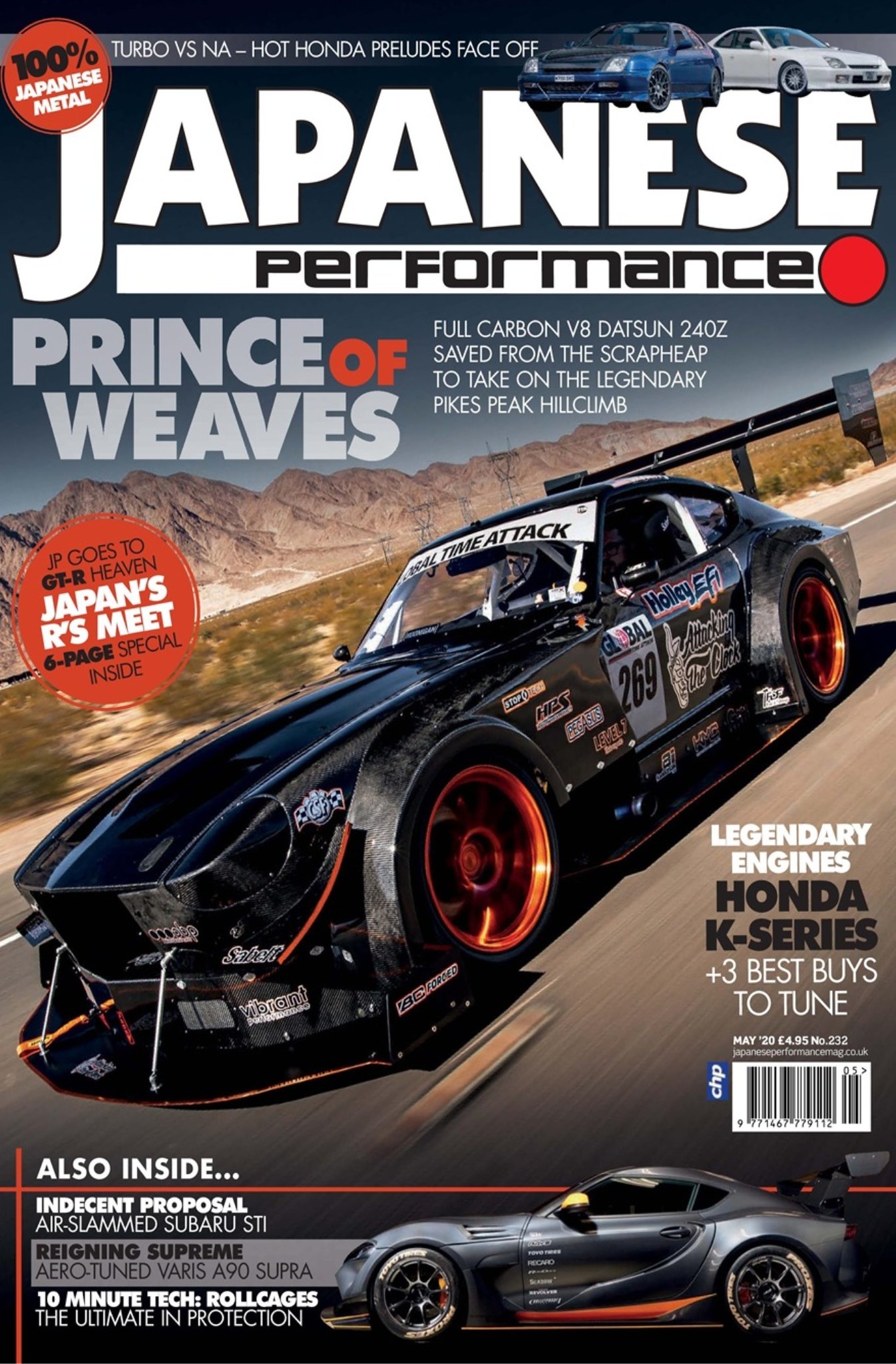 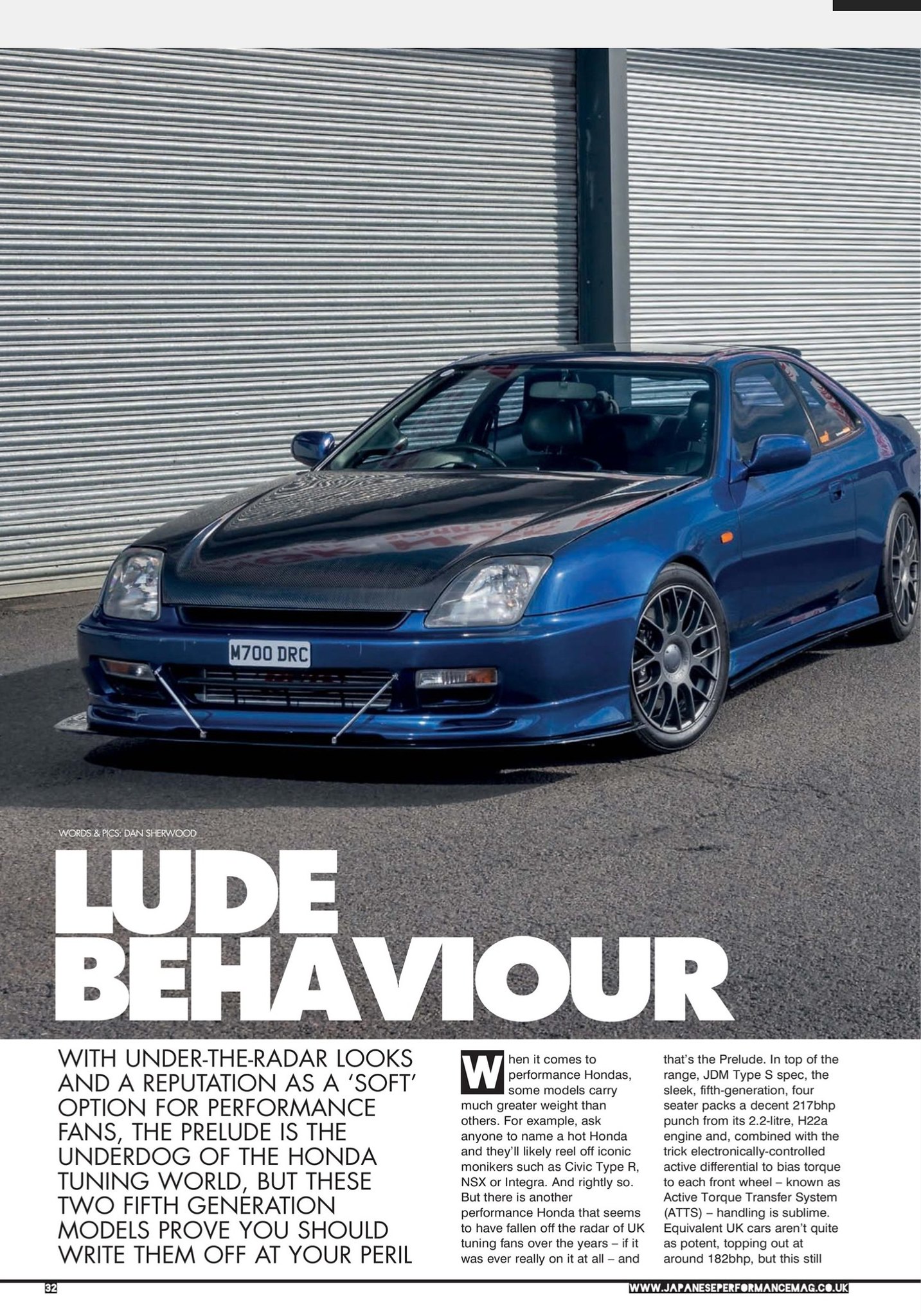 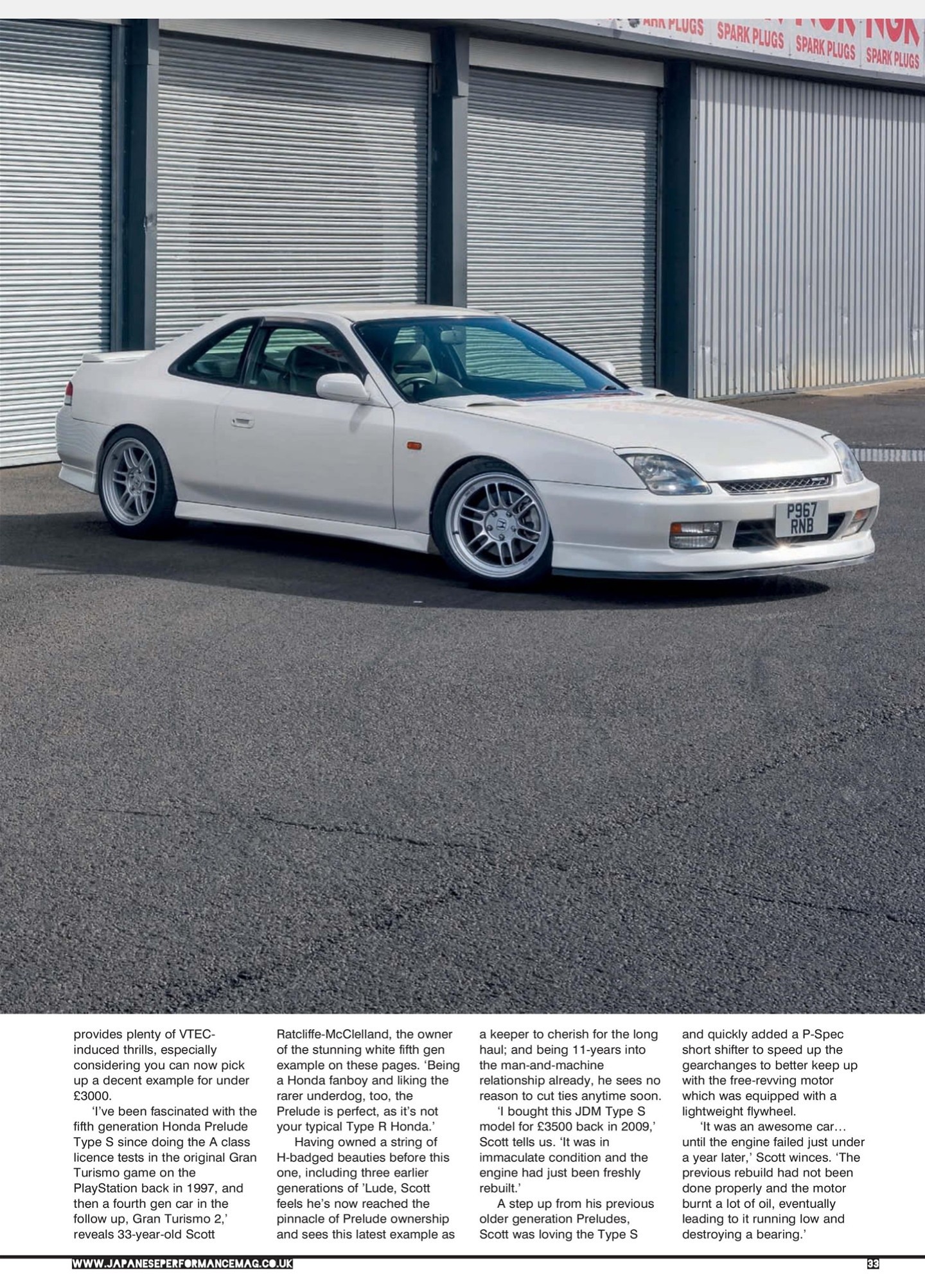 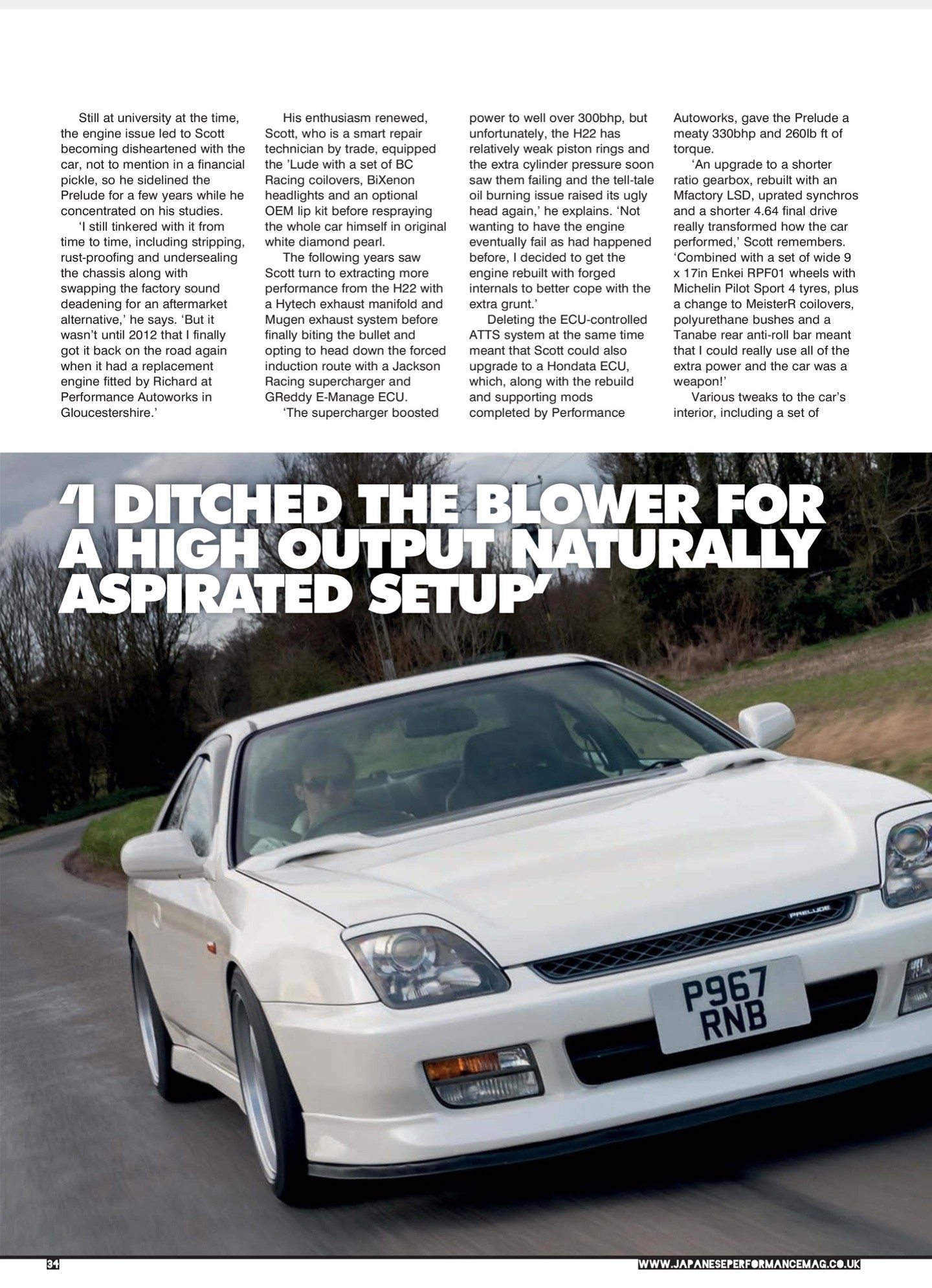 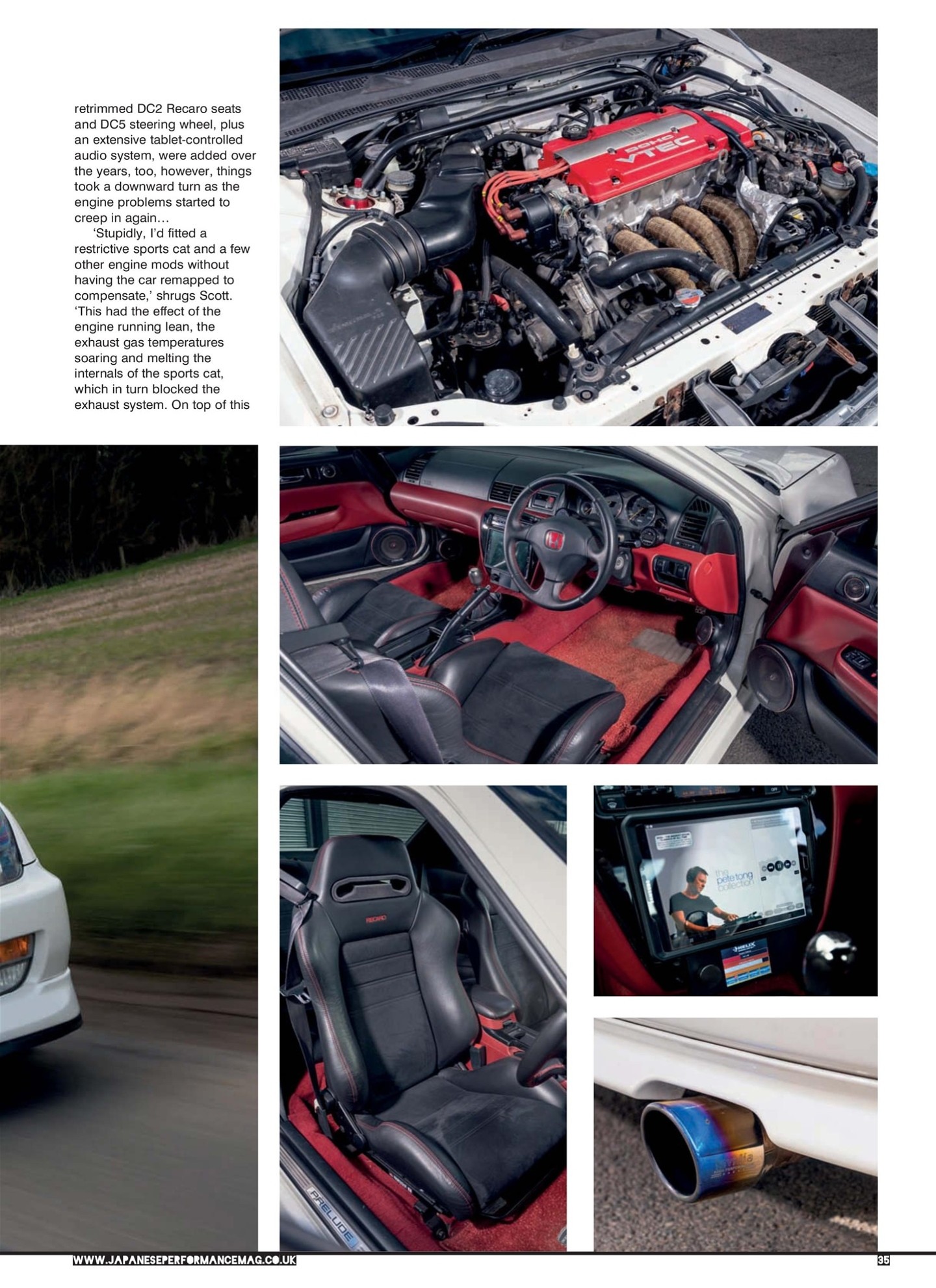 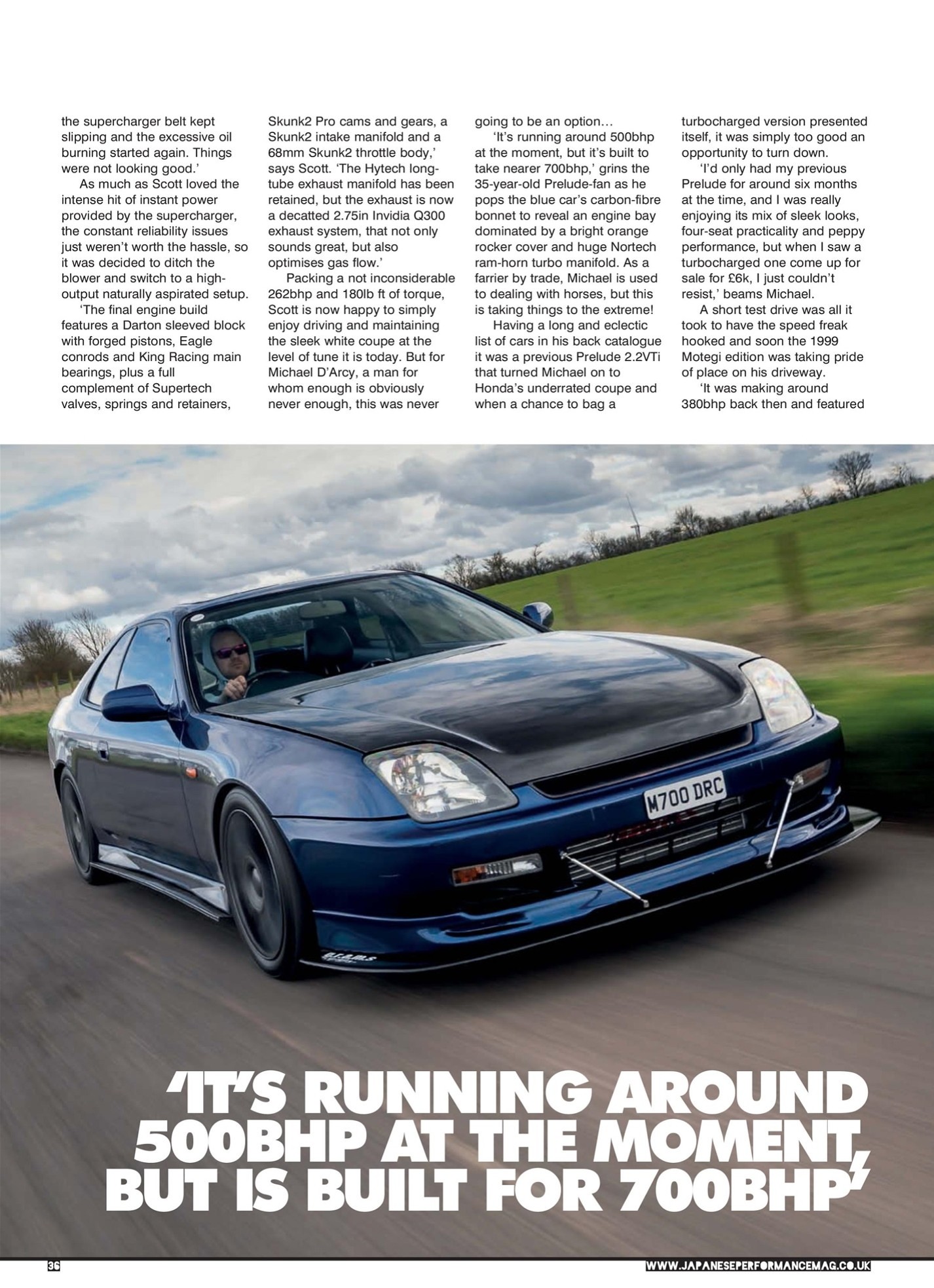 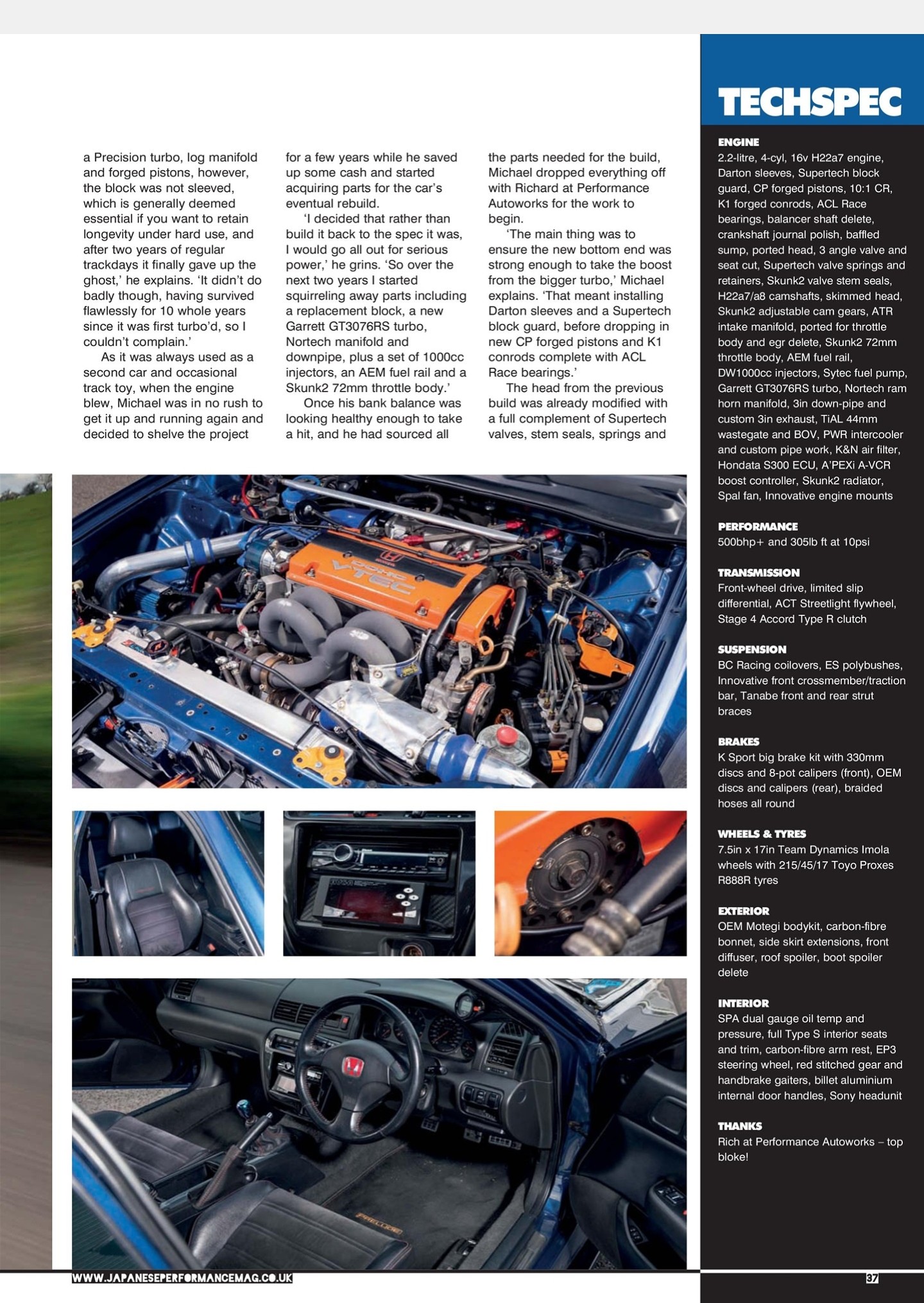 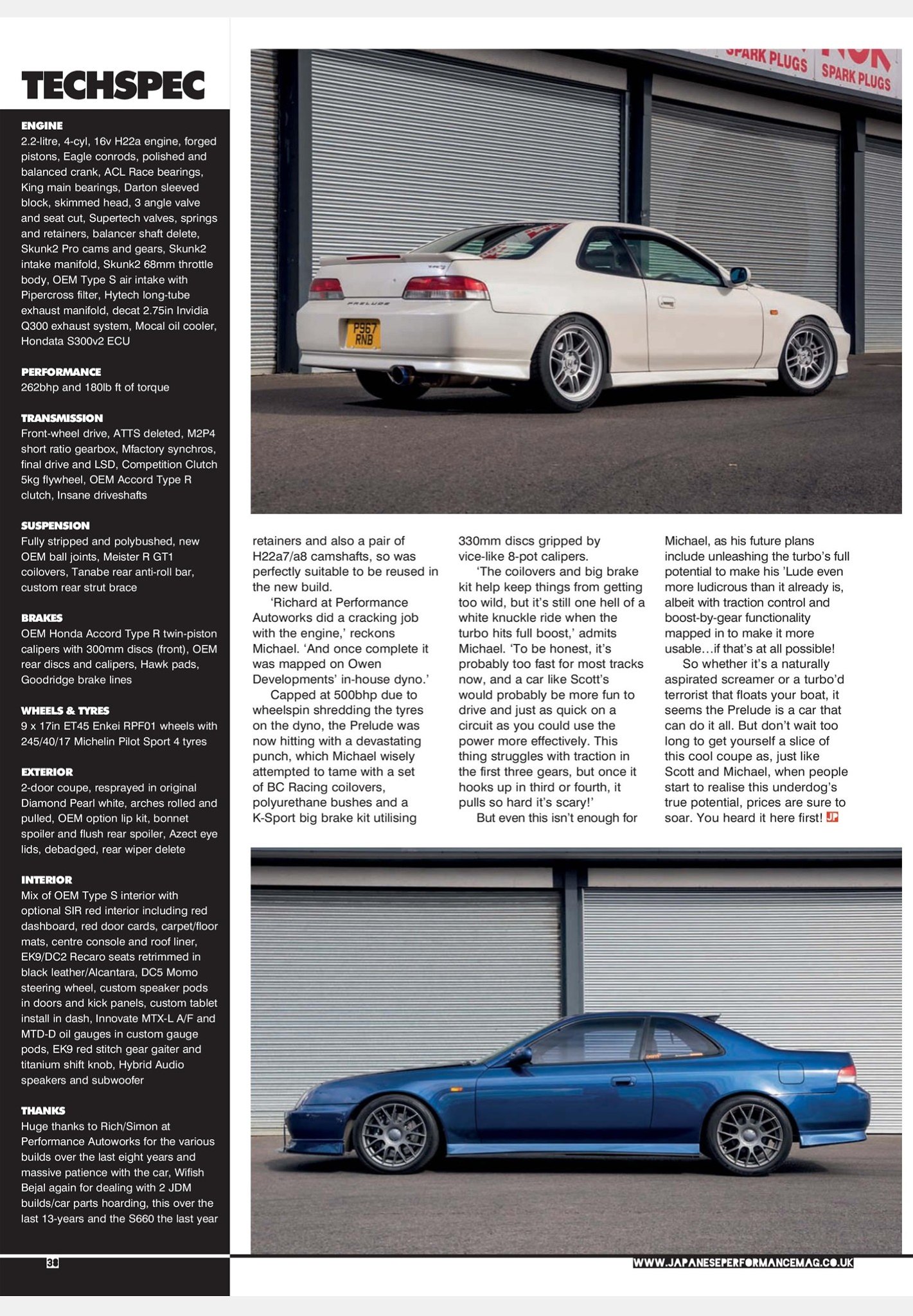 Onto a task i have been meaning to do for a while, refurbish the window trims.
In the pad i have tried sanding them and polishing the rubber/plastic and have also tried Gtechniq C4 permantent trim restorer ceramic coat. Neither lasted so now its time to paint.

Basically,
- Make a cup of tea
- mask the windows and trim
- clean them and use 400 then 800grit paper to smooth all the trim and remove damage or oxidisation.
- Degrease and fully mask
- I Bilt Hamber interface or SEM adhesion aid or any other adhesion aid primer promoter. Its a clear solvent paint. Apply 2 coats with 5mins between layers. The layers dissapear as the solvents flash off.
- Give it 20mins at 15deg C
- Spray Innotec Repaplast finish Black. 2 or 3 layers with 3mins between coats
- Let dry for 20mins and unmask
- Behold...........................SEX!

Really good article and some decent pics as well, thanks for sharing

They should have got you to proof read it first though as it says the UK cars only got 182bhp, firstly I think for the 5th gen it was 185bhp and secondly, the later red top engines got 197

And good work on the trims also, made such a difference when I replaced mine with new ones, I expect your method was much cheaper but I don't have your skills. My rears are not too bad but could do with something.
Mike 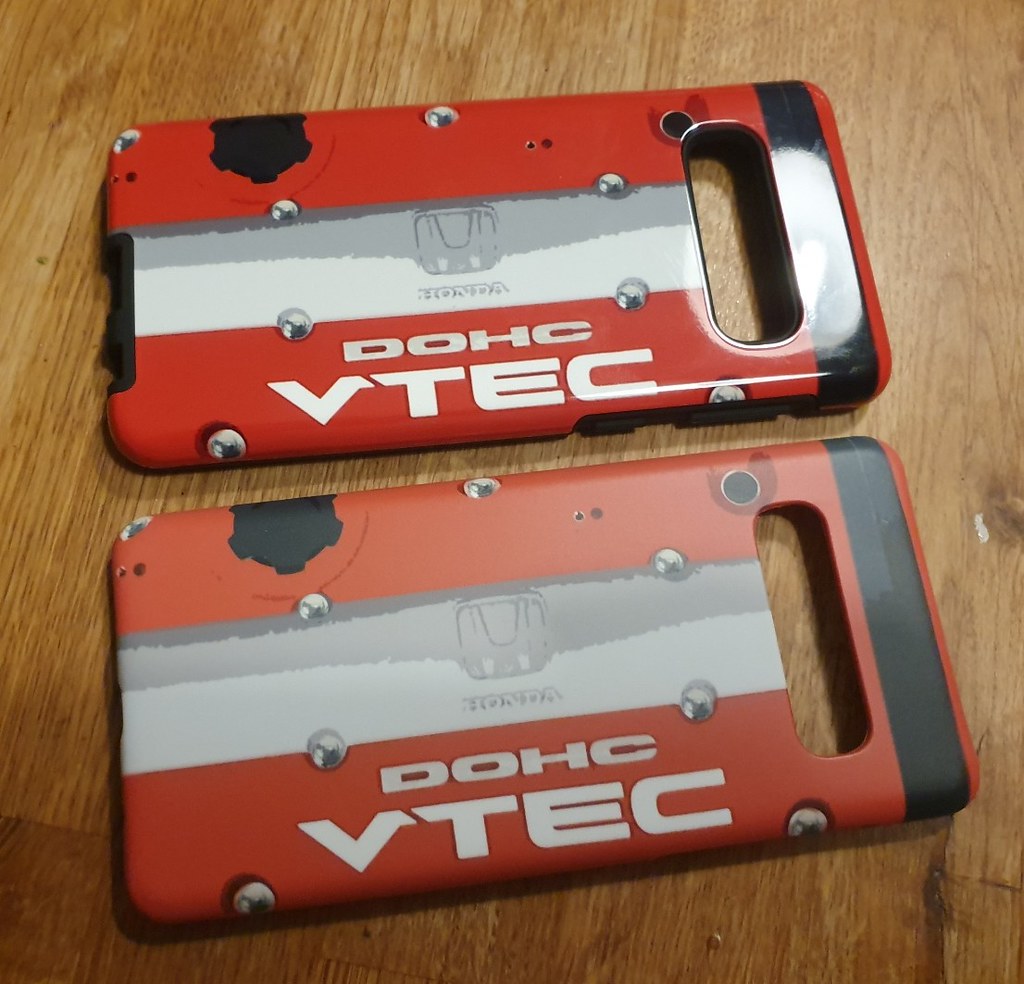 Galaxy s10 phone case, photoshopped by me and printed by gocustomized.

Is there a printed version of the mag. out now?
Top

No. It will be printed later.

Does anyone know if these fit a 4th gen. Been looking around

Next up. Got sick of my bonnet pole holder rattling around at idle since the Skunk2 pro 2 cams do offer a tad rough idle. The solution was Bonnet strut dampers off ebay. Shipped from Taiwan and arrived within 3 days. Literally bolt on. Easy. 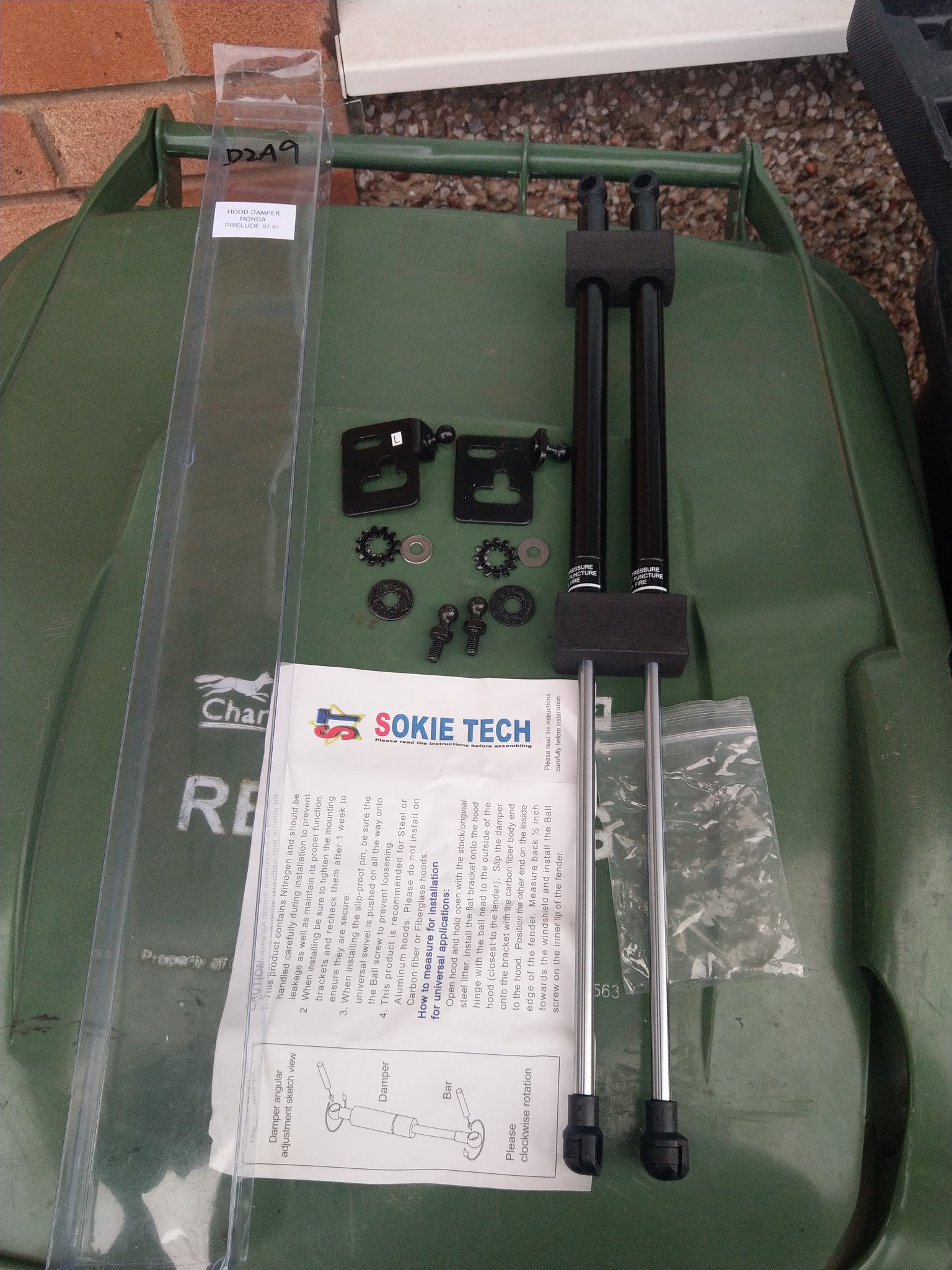 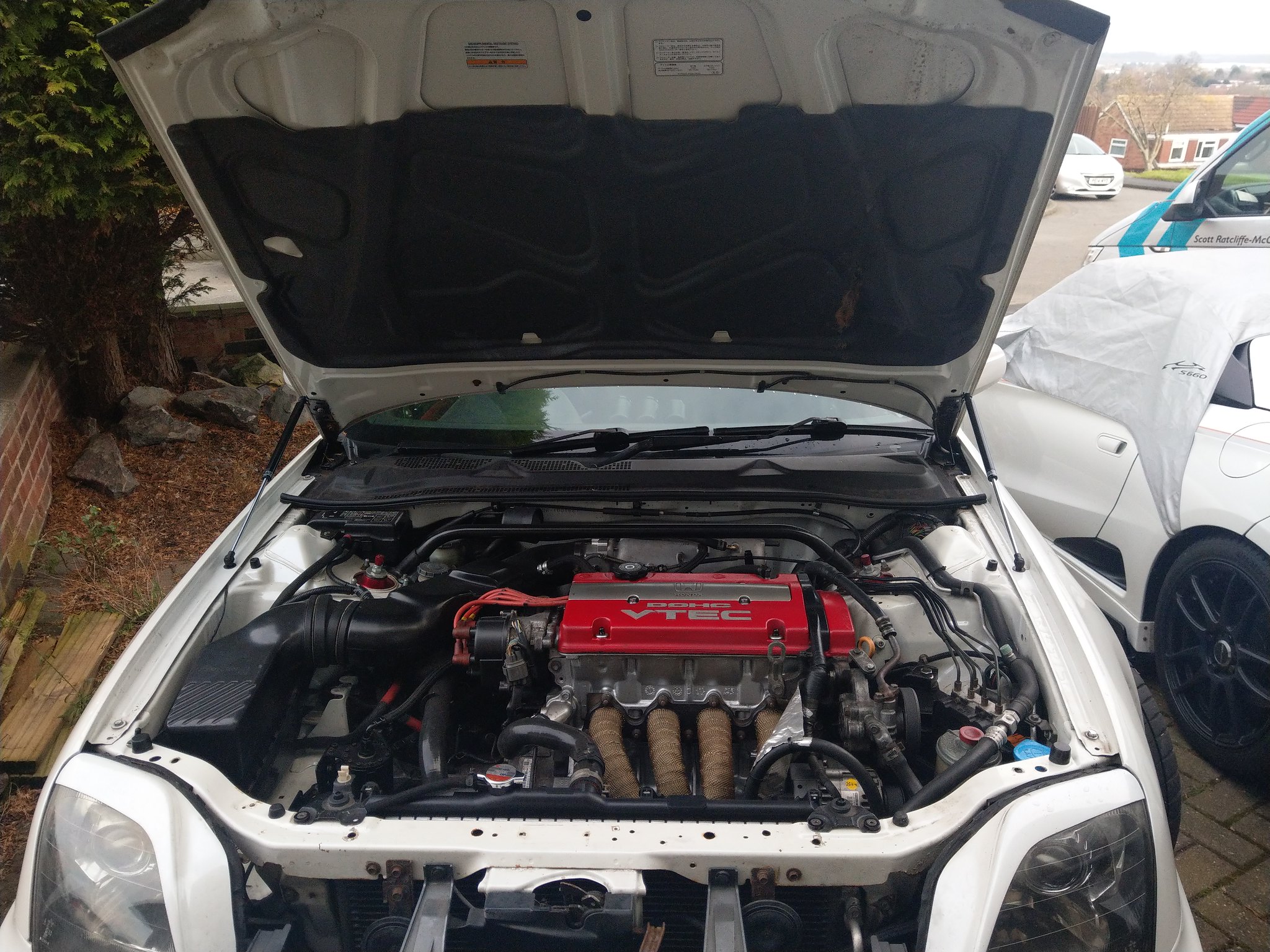 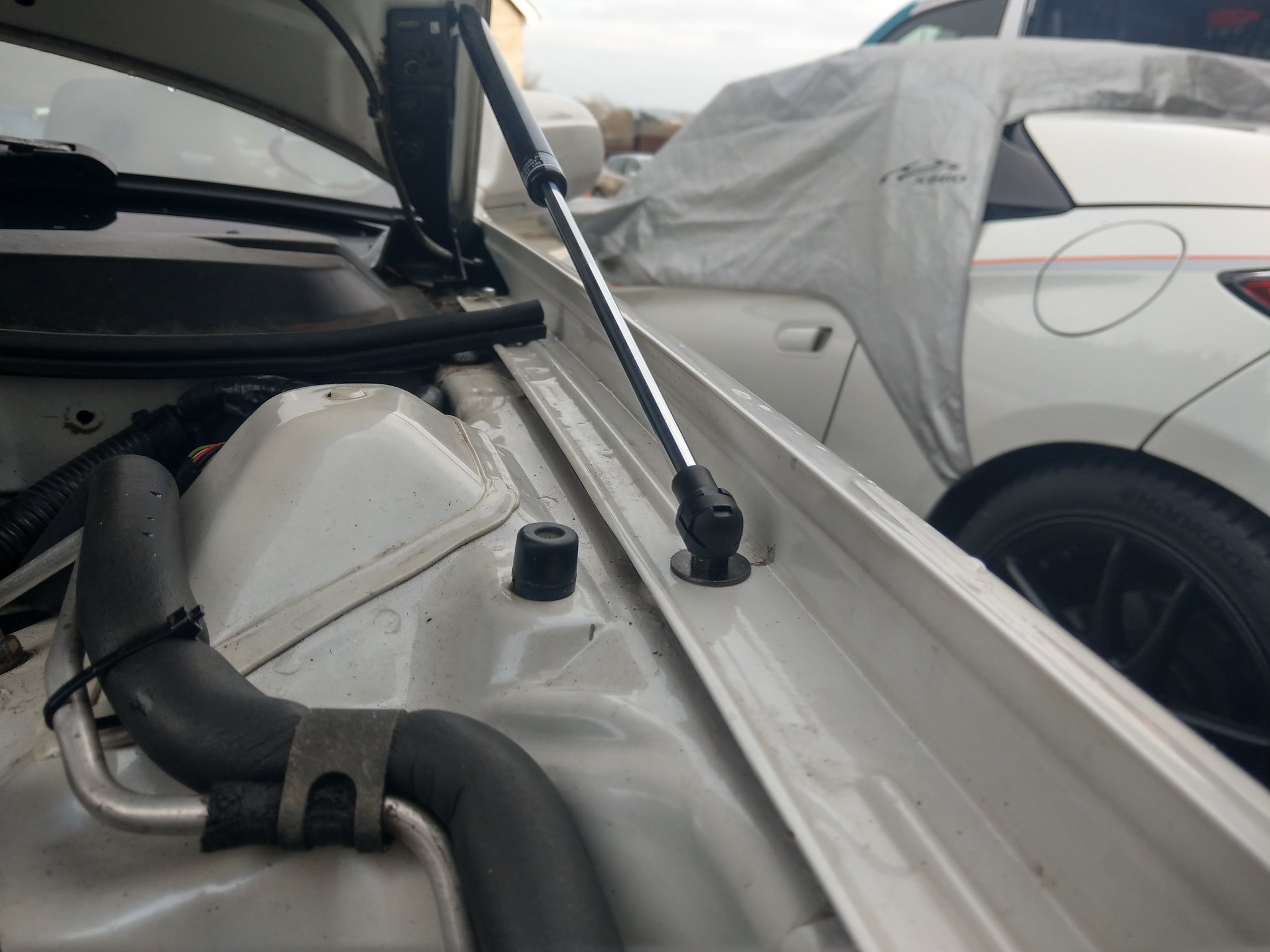 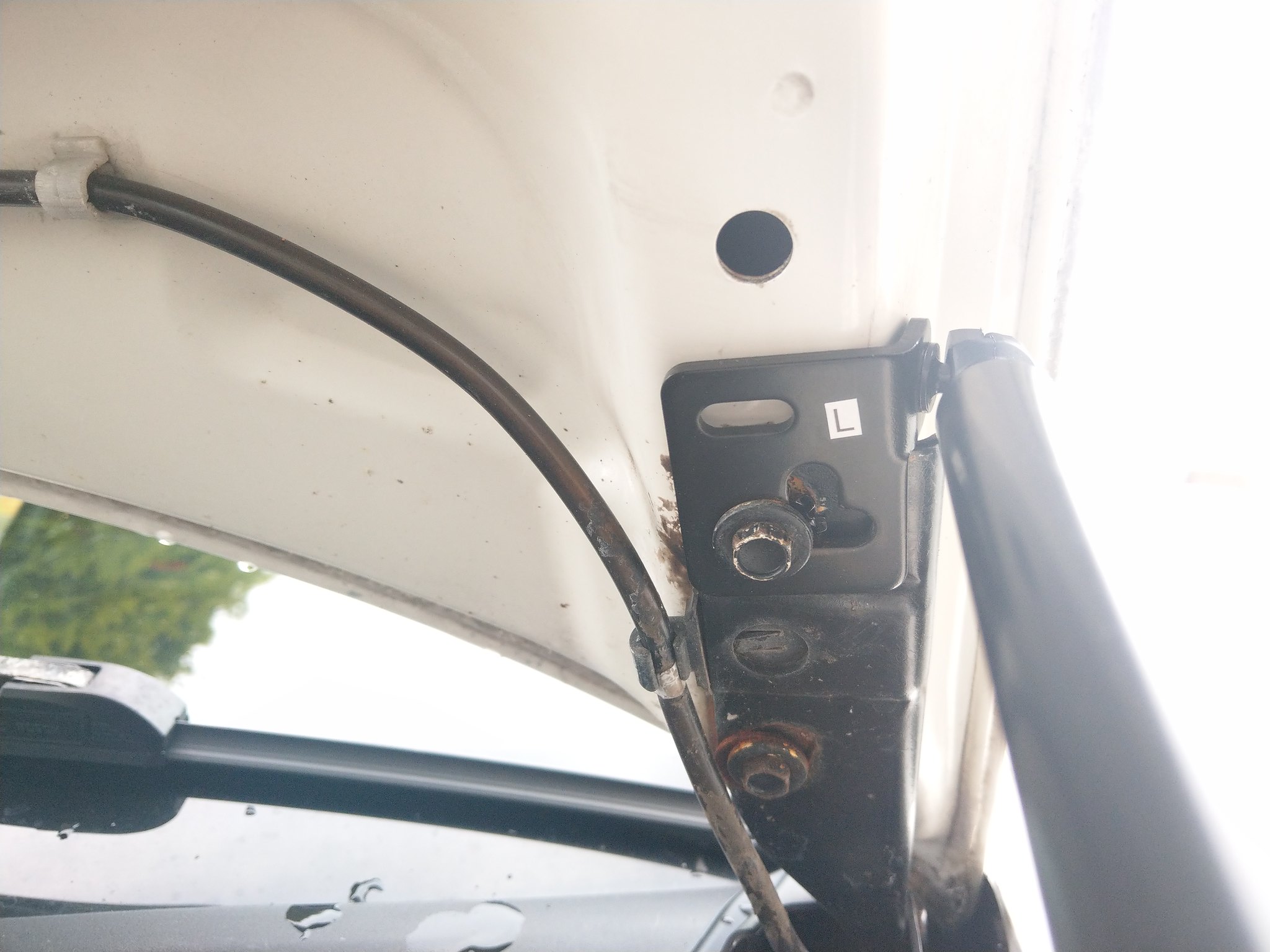 So my current retrofits are showing their age. The projectors are from 2008 era and technology has moved on and they have some flaws from the person who retrofitted them. ie the left projector mounted incorrectly and twisted so the cutoff isnt flat.

So i decided to got for Morimoto D2S 5.0 Bi xenons with extra Morimoto 2 Stroke LED high beams for added high beam brightness.

The kit arrived from The Retrofit Souce in the USA. £190 customs charge

I didnt get photos of these next steps but its straight forward.
- So first things you want to do is open the lights up. You can use the oven method but its easier to use a heatgun on 600degs and heat the edges of the headlights up for a few minutes. Start prying away and use force and they will eventually come away.
- Once free put the lenses to one side and remove the bulbs, bulb holders and glare sheids. All cross head screwdrivers. Easy.
- Then you will want to start unscrewing the height and angle screws so they come out. Once out only the single ball joint will be holding the reflector bowl to the black base. You have to pull hard to pop it out.
-Now since the low beam is the upper beam on 5th Gens this is where they will be mounted. I drilled and dremeled the light holes out for the projectors thread fits into the hole.
All modern retrofit projectors come with a thread to mount the projectors where possible. Far easier than the nut and both method of old.

You can see the tread and locking nut here.

You have to cut some of the bottom of the reflector so the projectos body sits flat.

Here you can see the final cut so the projector mounts properly and the area was scuffed so any JB weld sticks.

Before finally mounting the projector i wanted to mount the shrouds and test fit and see what works. Start but cutting the shroud bit by bit and constantly test fitting, cut more, test fit, cut. Easier than it sounds.

E46 shroud that i currently have. This didnt cover enough of the projector so i decided not to use it.

Next step was to adjust the bullet shroud more and test fit into the housing with the lense to see if it clears.

Hard to see but i cut the top of the inner light surround (that most paint black) to allow a bit of adjustment.

Next stage is aiming the lights so the projectors light is flat before tightening the locknut and using jb weld to lock into place.
I use a spare battery and wired in the hid system and clamped the lights on the breakfast bar and aimed in the kitchen.

And the light spread is flat and level. Once level, tighten the locknuts and check nothing has moved. Blow compressed air to remove dust and degrease ready for the JD weld.

I use JB Weld Kwikweld 2 part epoxy. and applied it around the mounting shaft so it flows into the lock. It sets in 5mins and hardnes within an hour. Waited an hour and then used JB Steelstik to went crazy and forced it into the front side of the reflectors as well as the rear. This also sets within 5 mins.
Also note i cut another hole in the reflector bowl for the high beam wire to feed through. The high beam is a solenoid that moves the cutoff plate inside the projector and releases the full light output.

Here i though id test the Morimoto 2 stroke 2.0 h1 led bulb in the high beam slot of the light and see how bright it is. No other light is on in the house, just this led bulb. Quite bulkt at the rear because its actively cooled with a fan and ecu.

Scuffed up the light surrounds with 400grit paper dry.

I used Innotec Repaplast Color finish anthracite. A bit different from the black everyone goes for and it will match my gunmetal grill better and other future plans.

I mounted the lens and surround back together and blew compressed air and degreased everything.
I use the retro rubber sealant and applied new sealant all around the headlight and pushed the lense into place. Once in place use a heatgun again to heat the edges up and squeeze into place, reheat and go again until the lights are sealed up.
Old setup on the left vs new on the right.

One final step. 800 grit the lensesand degreased and masked up.

Mounted the amp to ballets plugs, led bulbs and high beam splitters for the dual high beam and OEM pulled out headlight seals all in place

Later that night and drove to a quite flat wall and aimed the headlights properly.
Here is a comparison of the old setup vs the new setup and the same Osram Cool blue boost bulbs.
New is top, old is bottom.
Low beam, I also installed led bulbs in the gauges so they are brighter. 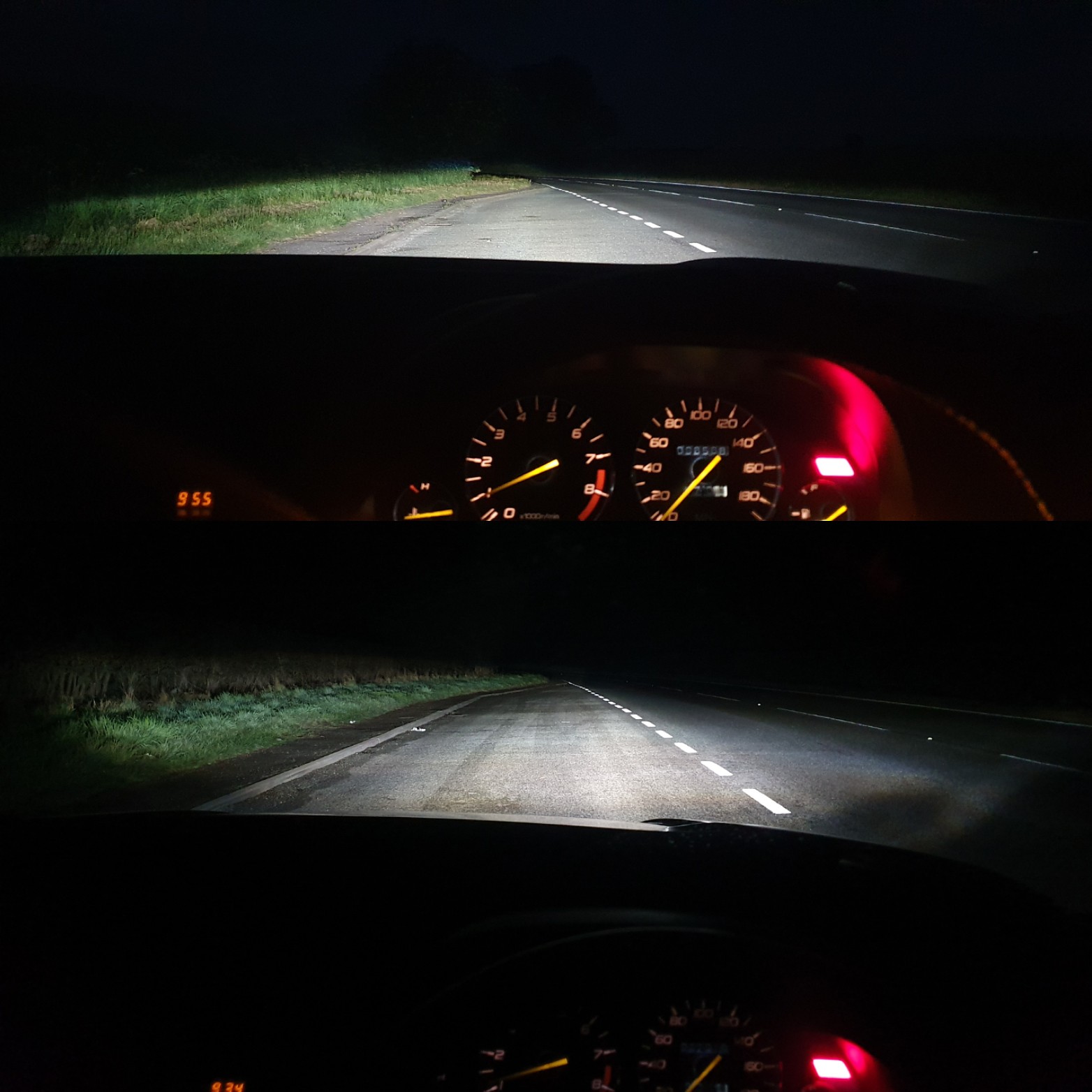 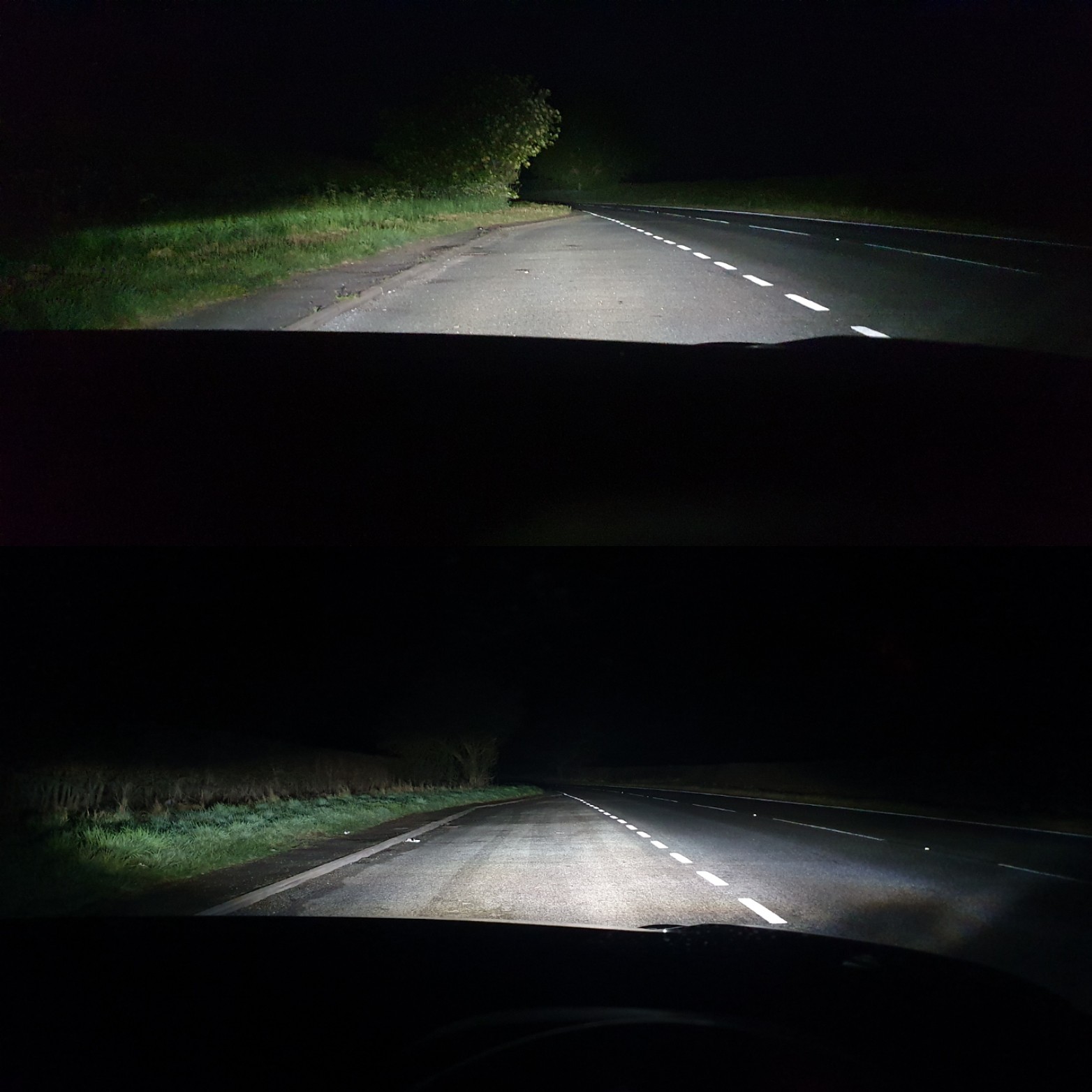 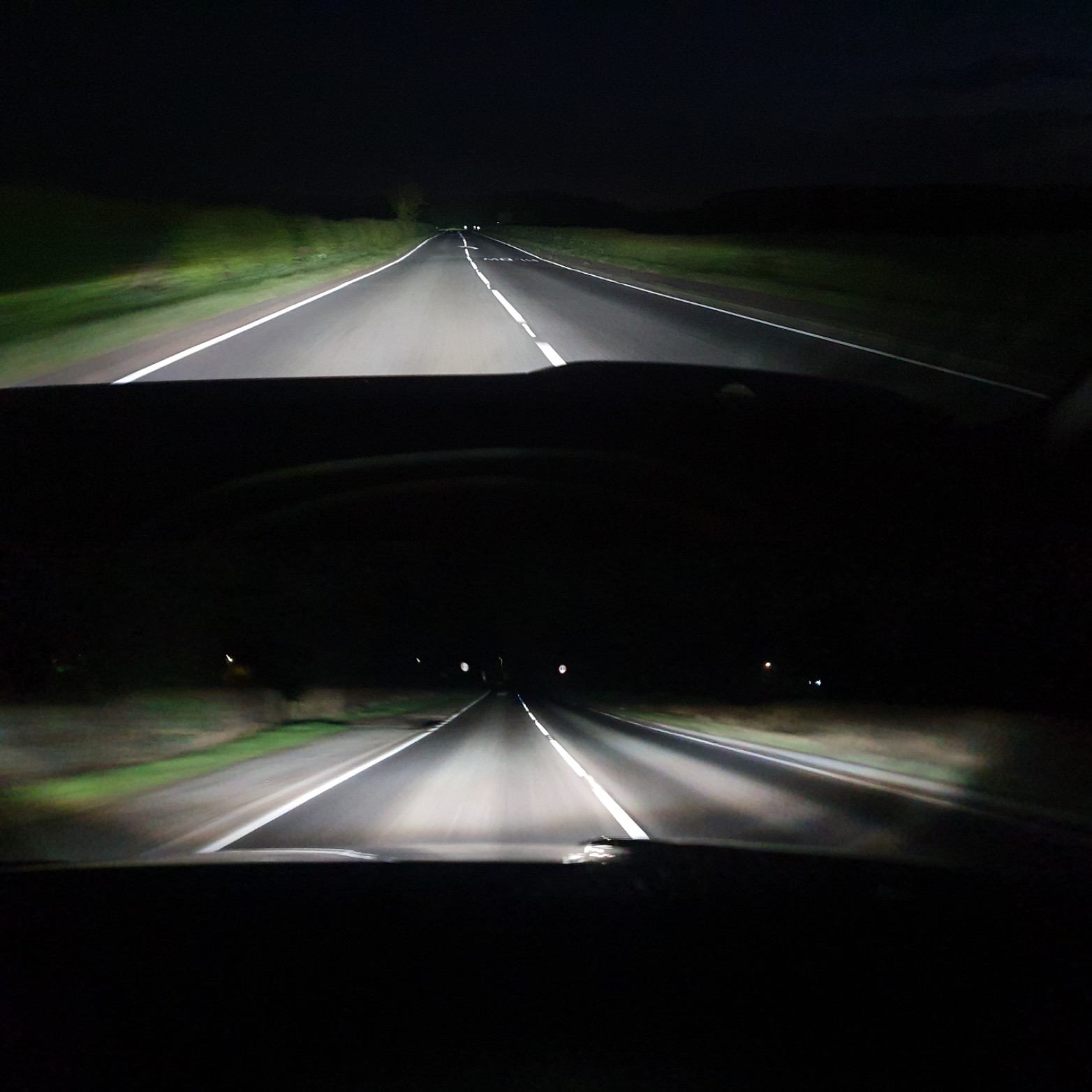 Biggest differences is the beam is not very flat and even light spread with a huge strong hotspot in the centre for distance. The light is yellow on the s2s 5.0 but thats because of the morimoto 5.0 having kuria lense glass having an anti reflective coating on it.
High beams is just insane. So much distance. As you can see its not a night and day difference but it is better in person.


Just got to respray and fit the Azect headlight shades.