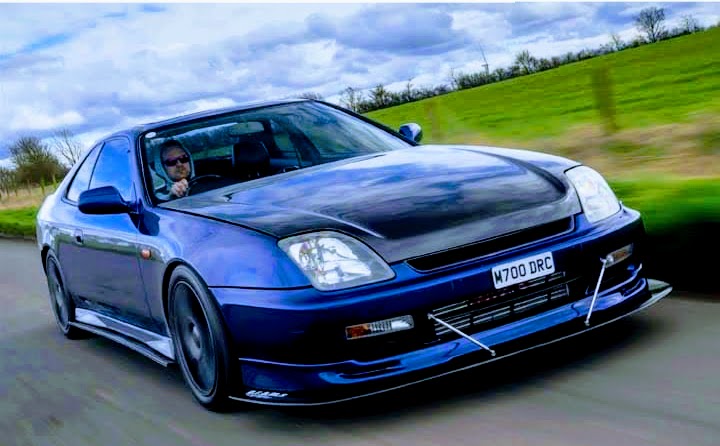 Banter goes here, and doesn't have to be Lude related
Post Reply
7 posts • Page 1 of 1

Hi Everyone and hope you guys had a nice Christmas. Apologies for the radio silence but I'm afraid Linda's father passed away over Christmas after being in intensive care since the middle of December. As we were in the UK it required flights back to Malaysia then I returned to UK to spend time with my folks. Bit of a bumpy time and as a consequence, I've been rather tied up as you can imagine. To cap it all, I've been involved a real hoo-ha with a client who's taken me to the cleaner's regarding a pretty substantial invoice. Bloody hell, what a real crappy few weeks.
Anyway, back in Malaysia now and gearing up for Round two of the humdinger with the cheating basket to get the money owed. Could be tricky, but fingers crossed as I have enough paperwork to nail him.

Love the new look of the site, congrats to the tech gurus for its creation.

Kudos to you guys.
Anyway, must dash, but I'll be lurking and posting in between the forthcoming nastiness. Wish me luck, 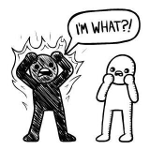 Sorry to hear that Simon, a rough way to spend a festive break. Hope you get things sorted with this client!
3.5 Litre V6 with VTEC? What a Legend ...
Top

Blimey that's a tough time.
All the best with everything.
Cheers


Best of luck with Round Two.
International Pensioner of Mystery
Top

Thanks, fellas. Linda's dad had been ill for quite a long time, in and out of hospital, but it was simply old age and his body's weakness that took him. While it's no comfort, he was 90 and and had certainly led a full and active life.
This client thing gets nastier by the day and he's a real crafty bugger. With hindsight, I had a feeling about him being 'not quite right' but that's not helping now. Damn.

Trying not to get bogged down with it as it sometimes becomes all consuming regarding my time which is a real pain. Anyway, going to stop moaning about it now, I'll update you when I've some better news.
On the Prelude front, even though she'd been sat for nearly six weeks while we were backwards and forwards to the UK, she fired first time and has been running extremely well ever since. At least that's one bit of good news in the fug of the past few weeks.

Hi Simon
I had wondered if there was something up - unlike you to be quiet especially at that time of year.
Sorry to hear things not been great, all the best and look forward to seeing you back on here when you can

Hi Iain and thanks for the good wishes. I'll definitely be back asking my inane questions to you guys, as soon as I've gotten rid of this legal monkey off my back.